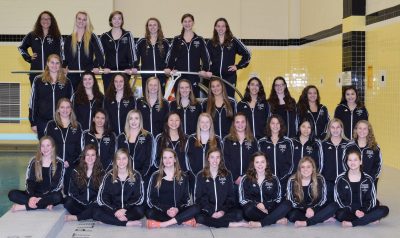 The Kingsmen placed second to South Bend St. Joseph in the NIC meet on Saturday, Jan. 13, but the Kingsmen were undefeated and won the regular-season crown, with St. Joe placing second in the regular season.

Penn won the NIC Championship by virtue of the tiebreaker, which was Penn beating St. Joseph in the head-to-head regular-season competition.