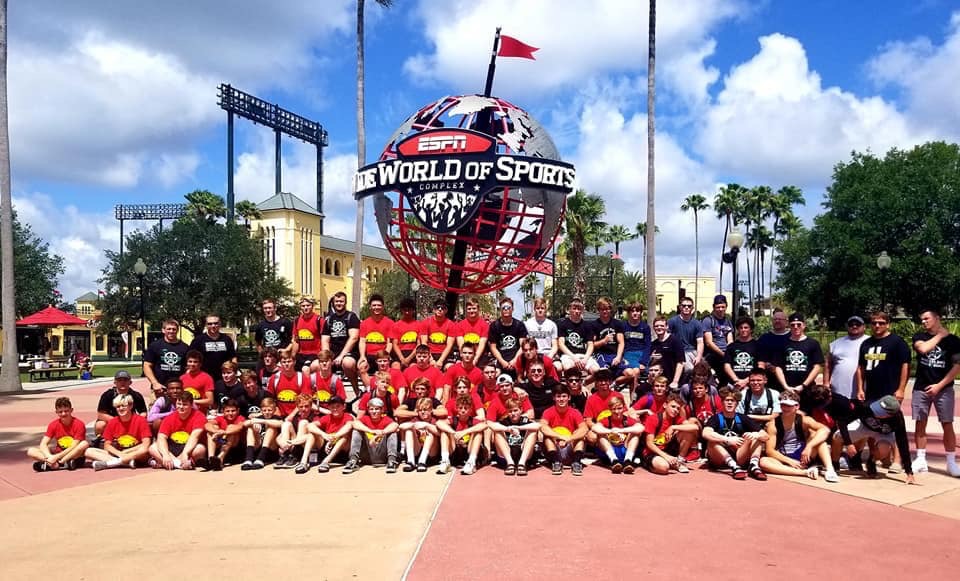 The Penn Wrestlers who compete for the MXW Wrestling Club battled in the power-packed Disney Duals this past summer at the ESPN Sports Arena in Florida.

The MXW black team placed fifth in the silver bracket.

The fierce competition helps the Kingsmen get ready for the IHSAA season.

“The reason we go down every year is because of the competition,” Penn’s Darren Begley said. “This was a good tournament because it gets you a lot of mat time against very high competition.”