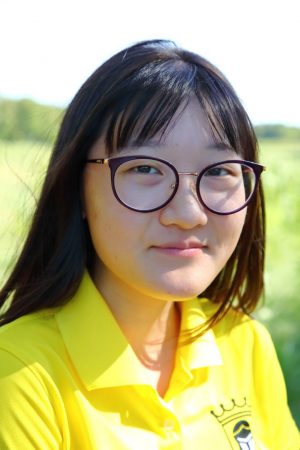 Lyvia Li of Penn High School has been named the NIC Girls Golf Most Valuable Player.

Li shot a 70 at the NIC championship to finalize her great season in the league.

Penn won the NIC Tournament championship to add to an undefeated regular season.