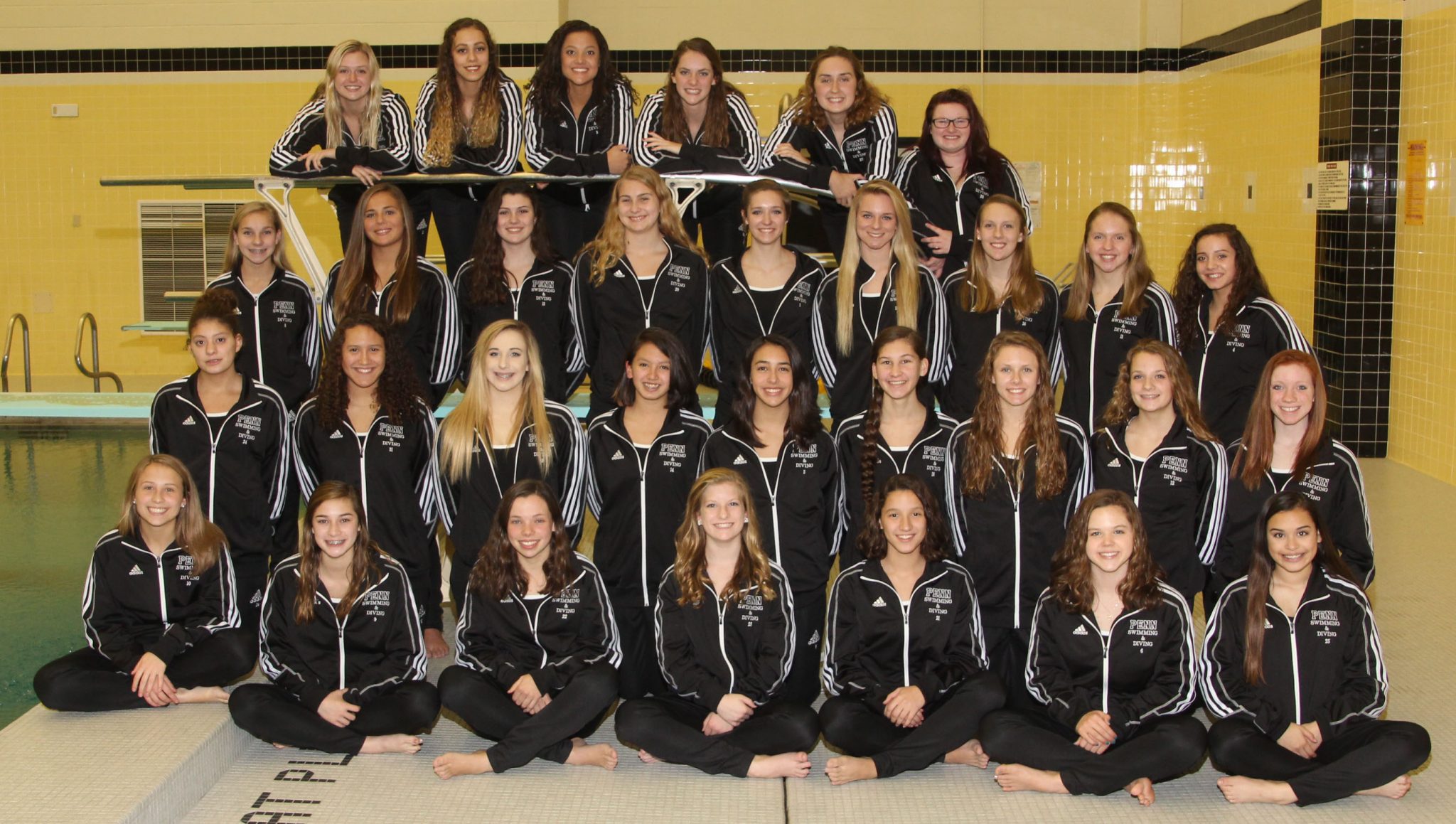 Penn High School’s Girls Swimming and Diving team added to its golden legacy, as the Kingsmen captured their 15th straight sectional title and 26th overall. Penn’s total of 26 sectional championships in swimming is the fourth most in the state. Click here for complete results.

Makenna Bottorff won the 100 butterfly with a time of 56.49, just a second off the pool record.

Meagan Ronci took the blue ribbon in the 100 freestyle.

Kayla Molnar struck again and won the 500 freestyle by an impressive nine seconds with a time of 4:59.18.

State cut swims include Maddie Ziegert in the 50 free, Kionna Clayton in the 100 breaststroke.

The final Standings were: