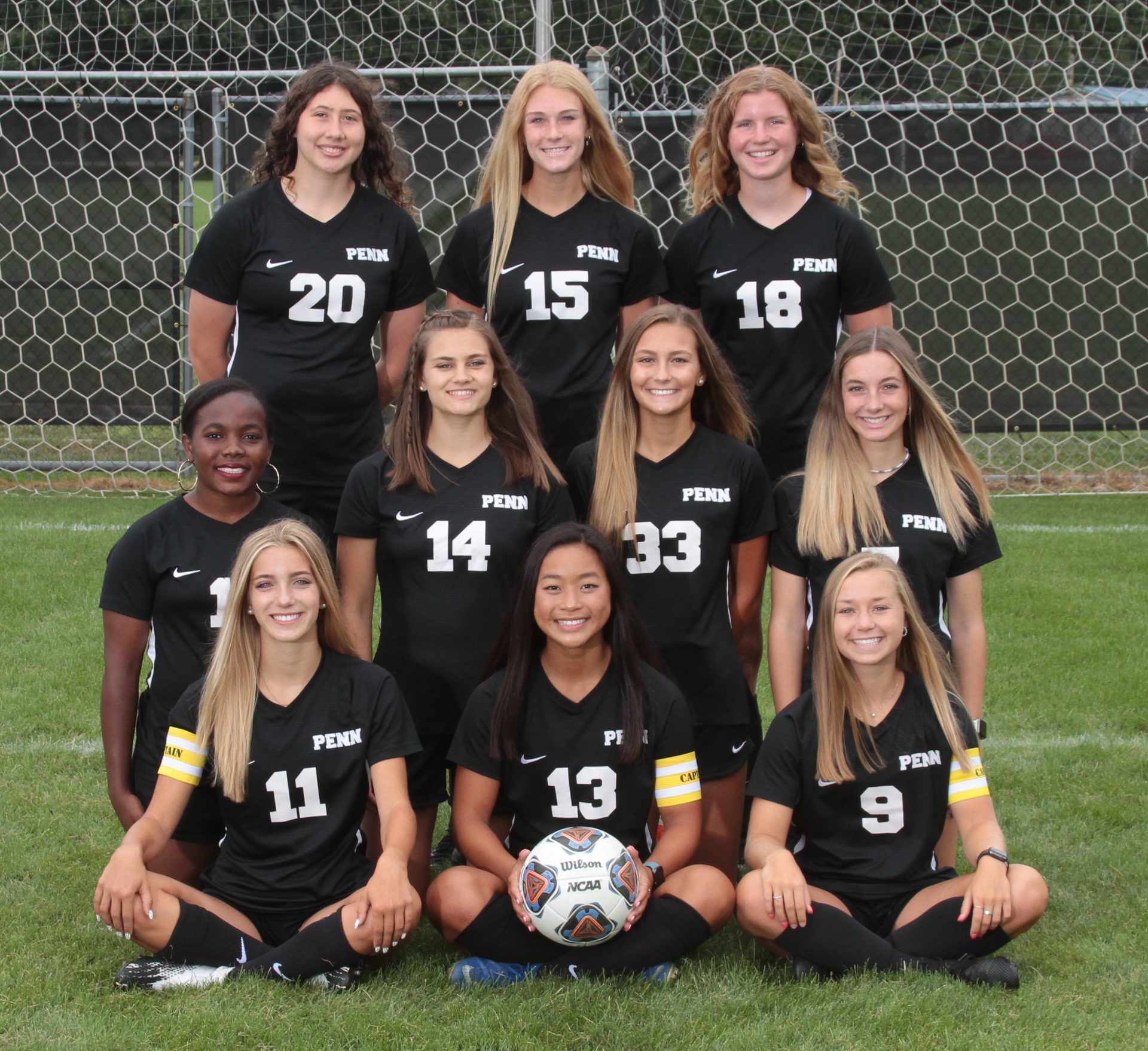 The Penn Girls Soccer team had an outstanding season and the Kingsmen were rewarded with honors in the post-season.

The Northern Indiana Conference awards received this year were:

This past weekend Mandy Baker and Ellie Hague were invited to play in the all-district games, playing with players from all over the area that made all district.

“It was really cool to meet and play with all the other players that also made all district that were on the team (St. Joe, Adams, Marian, West Lafayette, etc.). We tied the first game Saturday morning and then came back to play our second game in the afternoon and ended up tying the second game also. But it was also cool to recognize players on the other teams from playing them earlier in the season. Having such good players on the field made it hard for the ball to ever go out of bounds since it was always in control.” – Mandy Baker