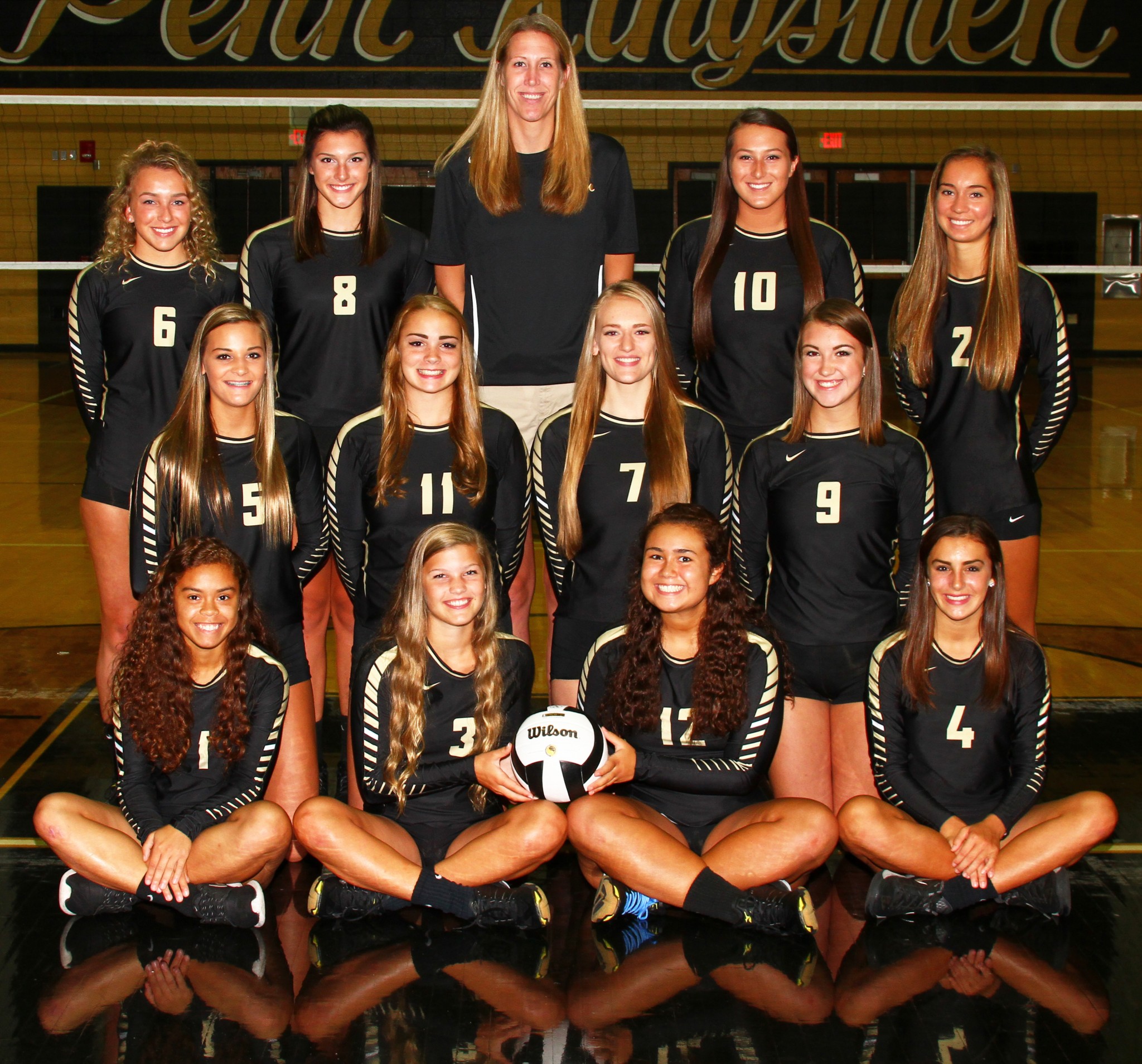 Penn’s volleyball team knocked off No. 1-ranked (Class 2-A) Alexandria 25-10, 25-15, and went on to claim a third-place finish in the Plymouth Invitational on Saturday, Aug. 27.

Statistical leaders for the day were:

“Penn had a great day at the Plymouth Power All tournament, losing only to 11th-ranked Valpo in a hard-fought 3-game thriller,” Penn coach Sarah Hendricks said. “The girls played so hard today. The gym was hot, it was a long day, but we got better today. We worked really hard, and played together as a team. It was fun to watch. These are a great group of girls to be around.”

Penn is 7-1. The Kingsmen host Bremen on Tuesday.
Related Topics