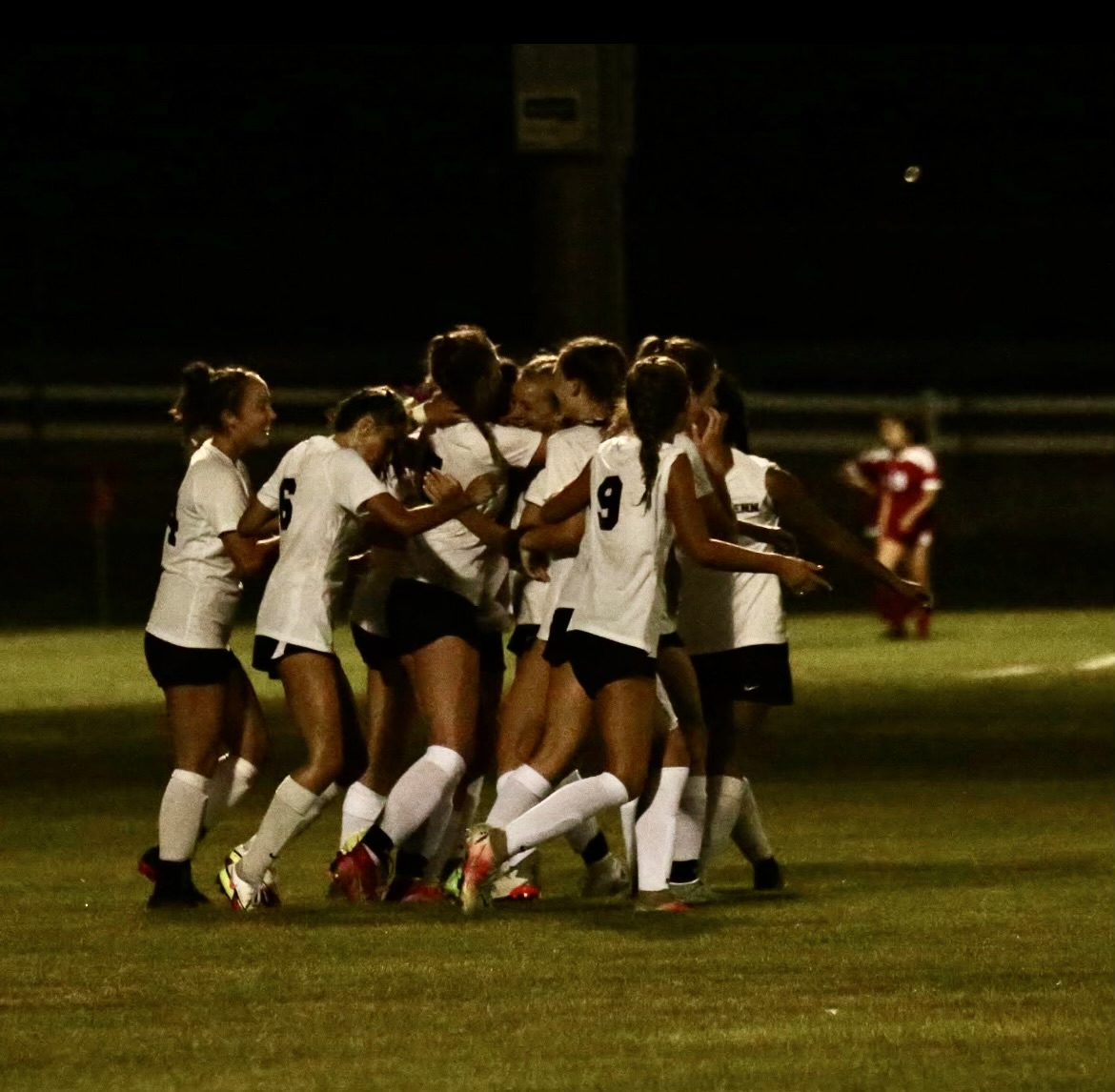 The Lady Kingsmen walking away with a victory after facing off against former Regional Finalists Valparaiso on August 19th at the 2022 St. Joseph Invitational.

The game was super physical and intense throughout. The Lady Kingsmen had several shots on target but were not able to find the net.

The scoreboard did not change until late in the second half of the game when Quinn Marien made a straight pass to the top of the box where Senior Lily Smith received the pass and found the net for her first career goal. The goal set the Lady Kingsmen up for their first win this fall season.

Sophomore sensation, Gwen Eiler, (Penn GK) made 6 crucial saves, to secure the important win, earning for herself and the team their first shutout and win of the season.