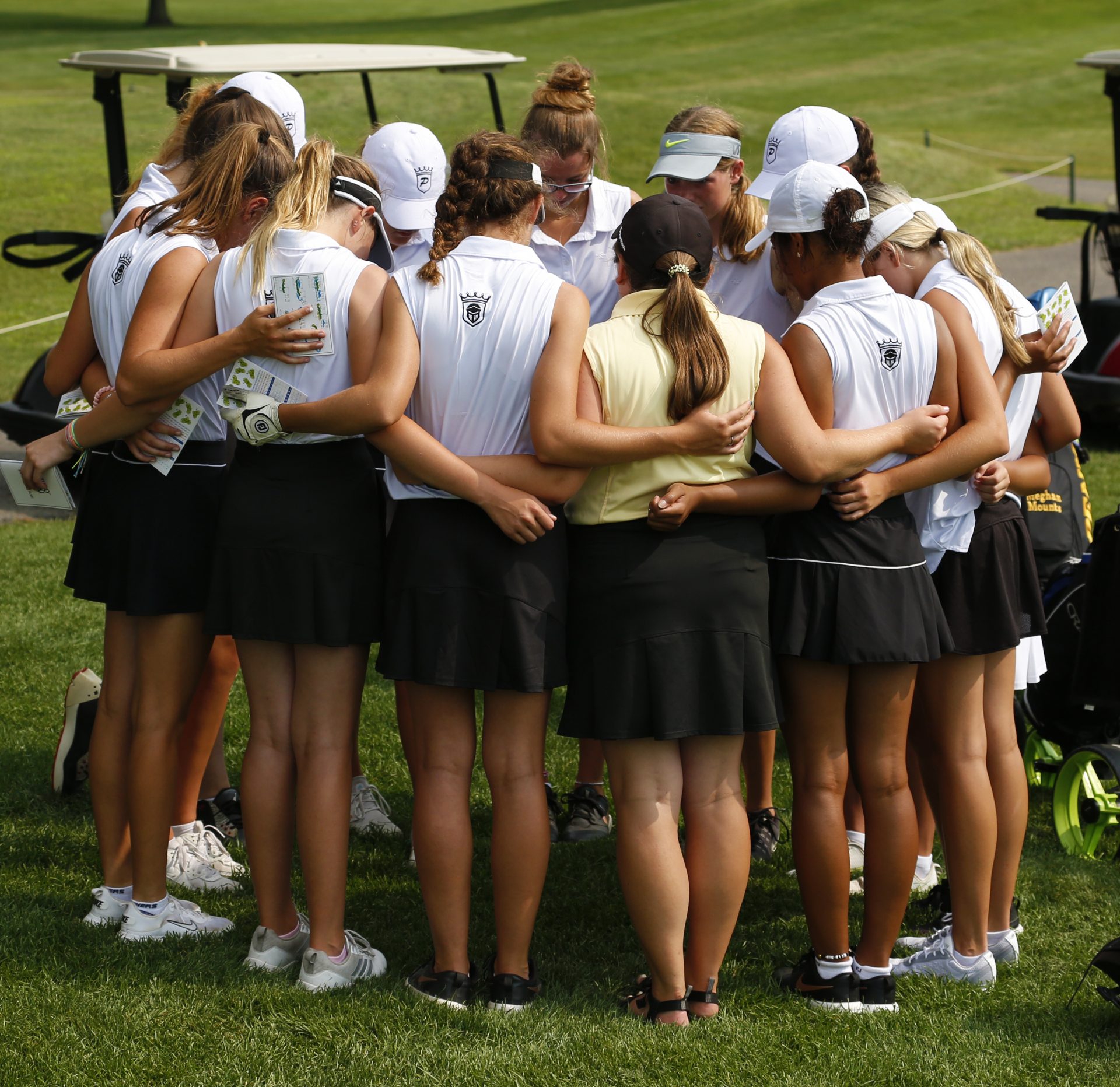 The Penn Girls Golf team ends off their great season with an 11th place finish at the IHSAA State Championship shooting a two-day total of 749.

After shooting a two-day total of 150, sophomore, Delaney Wade, finishes her season off by placing tied for seventh in the state. Wade started off the tournament with a 76, and came back the second day, improving her previous score by 2.

Another Penn standout who played their last round for the Kingsmen, Meghan Mounts, finished her high school career off with a 77th-place finish, and a total of 193.

Junior Ella Peterson shot a 113 for the Kingsmen in the first round of the tournament, which was followed by a 105 by Kenna Kelsey the following day.

Rounding off the Penn Girls Golf team, Jill Daniels finished her season off by shooting a 107 in the final round of the tournament.

Evansville North took the state title back home with them for the fifth time in the last seven years, shooting a two-day total of 603. That was good enough to beat second-place team, Homestead, by 18 shots.