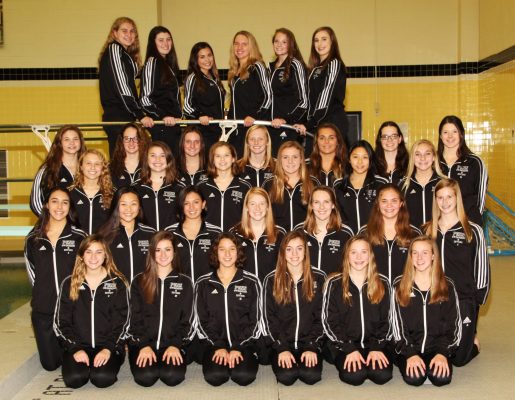 Maddie Ziegert highlighted Penn’s effort at the IHSAA State Championships for Girls Swimming/Diving on Saturday, Feb. 9, 2019, at the Indiana University Natatorium in Indianapolis.

Ziegert placed third in the state in the 50-yard freestyle. The University of Iowa recruit swam the event in 23.41. She also finished 12th in the 100-yard freestyle with a time of 52.06.