Getting To Know: Tara Dauby 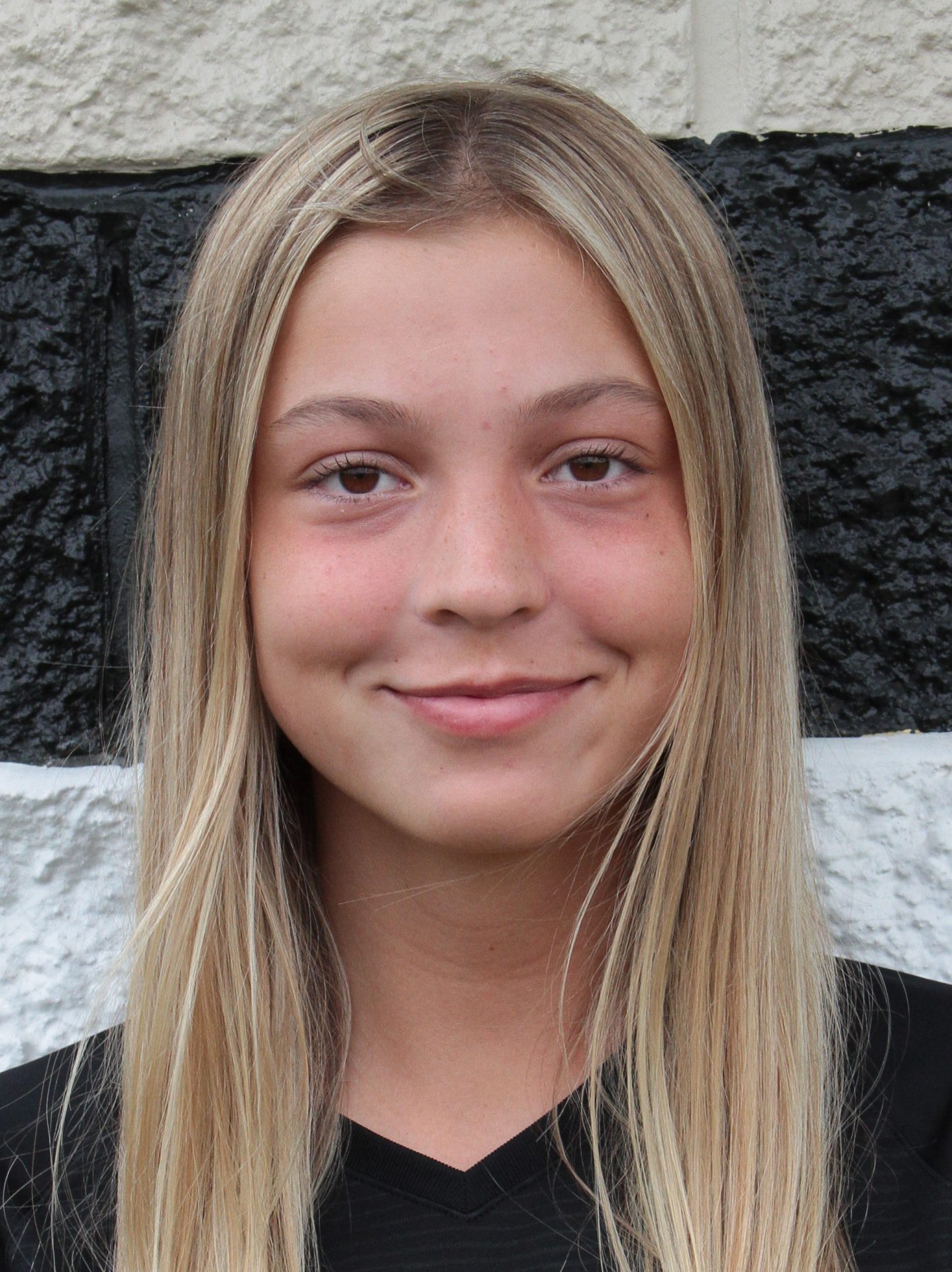 Tara Dauby is a midfield player for the Varsity Penn Girls Soccer Team. Tara had a great previous season and is quickly excelling in this year’s season.

As a player for the Penn Girls Soccer team, What made you want to join this team?

¨I had played club soccer my whole life so having a change and playing high school soccer sounded fun. My sister also played soccer at Penn. She always spoke very highly of it. She said it was a super fun program and that the girls on the team and the coaches were super nice. The good things that my sister said about this team made me excited to join it.¨

How long have you been playing soccer? Did you play any sports previously?

¨I have been playing soccer since I was 5 so 12 years. I had played many sports previously but I played basketball and track and the longest.¨

Do you play soccer outside of Penn?

¨Yes I play club soccer during the spring season. I play at Michiana Echo.¨

Scoring the winning goal against Saint Joe had to be amazing, how was it like feeling this rush?

¨It was such an amazing experience and feeling. It was so nice getting to secure the win for my team because this game had meant so much to us. We were all just so happy and proud of each other for playing our best.¨

How do you feel the season has been going for you and your team this year?

¨This season was very rough at first. Three of our players from the team had torn their acls. Having to adjust to this was very difficult at first. It was hard for us to find a way to win. But once the post season hit we were all very motivated to win because we loved our team and did not want to lose our seniors. Winning against Saint Joe motivated us to win sectionals and then eventually get to the regional championship. We lost in the regional championship against Crown Point. But overall we were all very happy because we made it a lot farther into the tournament than people thought we would.¨