Dominic House: My thoughts on the Super Bowl 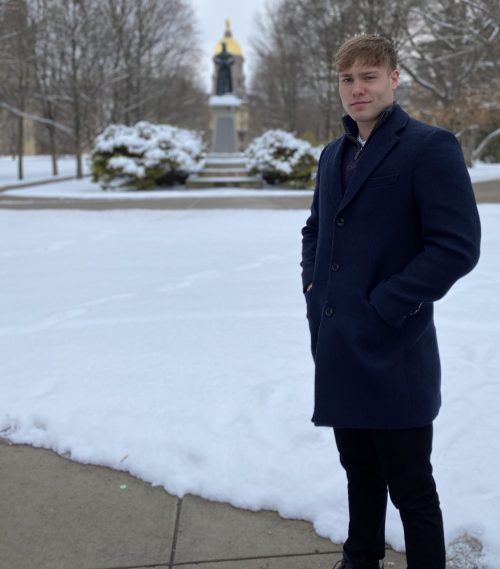 My thoughts of the Super Bowl

So on Sunday (2nd, February), I watched the Super Bowl for the first time. Around 10 of my host’s friends gathered around a TV and watched the San Francisco 49ers battle it out against the Kansas City Chiefs in what is the most-watched sports event in the U.S. If you’re a die-hard American football fan, just understand that these are purely just my opinions, therefore they will mean little to you.

I personally found it very underwhelming and here are my justifications as to why. Firstly, the match is peppered with boring adverts, some games have over 100. As a rugby and football (Soccer) fan, I am able to sit down and watch two teams compete, ad free, for two halves of 40 minutes for rugby or two halves of 45 minutes for football (soccer).

Secondly, it is a hard sport to follow with so many players running around. Obviously, all the players are running their plays and the game is meticulously planned out, but to me, it just looked like 22 padded up men running about like headless chickens. At least in rugby or football (soccer), plays happen around the ball and players cannot be tackled without it, resulting in an easier game to comprehend.

Thirdly, it is hard to identify who’s who with all that unnecessary padding. Granted, American football doesn’t require the player to wrap the arms in tackles, nor is there a limit of where a player can be hit, but from what I was watching, most of the tackles replicate rugby tackles. Lastly, but most importantly, I found myself to be bored for most of the game due to how discontinuous it was. American football can be accurately described as a stop-start sport. An article by the Mirror said that the average game only has 11 minutes of action, despite the fact that football games take on average, three hours and 12 minutes to complete.

I therefore think I will stick to being a rugby and football (soccer) fan. Another interesting fact is that the American Super Bowl of 2020 had 112 million viewers tune in to watch, whilst the 2018 FIFA World Cup had a staggering 1.2 billion views. That’s surely saying something, isn’t it?

Saying all that, I thoroughly enjoyed the Super Bowl party. The only comparable event I can compare it to would be an England football (soccer) World Cup game, but there are notable differences. The Super Bowl is more of a social event. For example, we played table tennis, had a small enjoyable buffet and just generally had a chat, which was made possible by all the adverts. A football (soccer) World Cup Game in comparison would have viewers be more tuned in and focused on the game. To many people, it matters not what the result of the Super Bowl game is, but when the England soccer or rugby players strut out onto the pitch, the whole country gets behind them, regardless if they like the sport or not.