Skylar Szynski is poised for a big year in his senior season as the ace for the Penn Kingsmen. As Szynski led his team to the 4A State Championship, publicity surrounding the future Indiana Hoosier grew like a wildfire. As the Kingsmen look to defend their state crown, Szynski has some achievements to live up to himself. On Wednesday, March 23, Szynski was named to the 1st team senior preseason All American team. This list recognizes the top 50 seniors around the country as they enter their final season in their high school career. While Szynski says he is honored to have been recognized in the preseason rankings, he is motivated to be listed in these rankings when the season is over. “With more than 450,000 high school baseball players in the nation, the Rawlings-Perfect Game Preseason All-American players represent the very best in their class,” said Mike Thompson, executive vice president of marketing for St. Louis-based Rawlings. Best of luck to Szynski in his final season as the motor of the Kingsmen baseball attack. 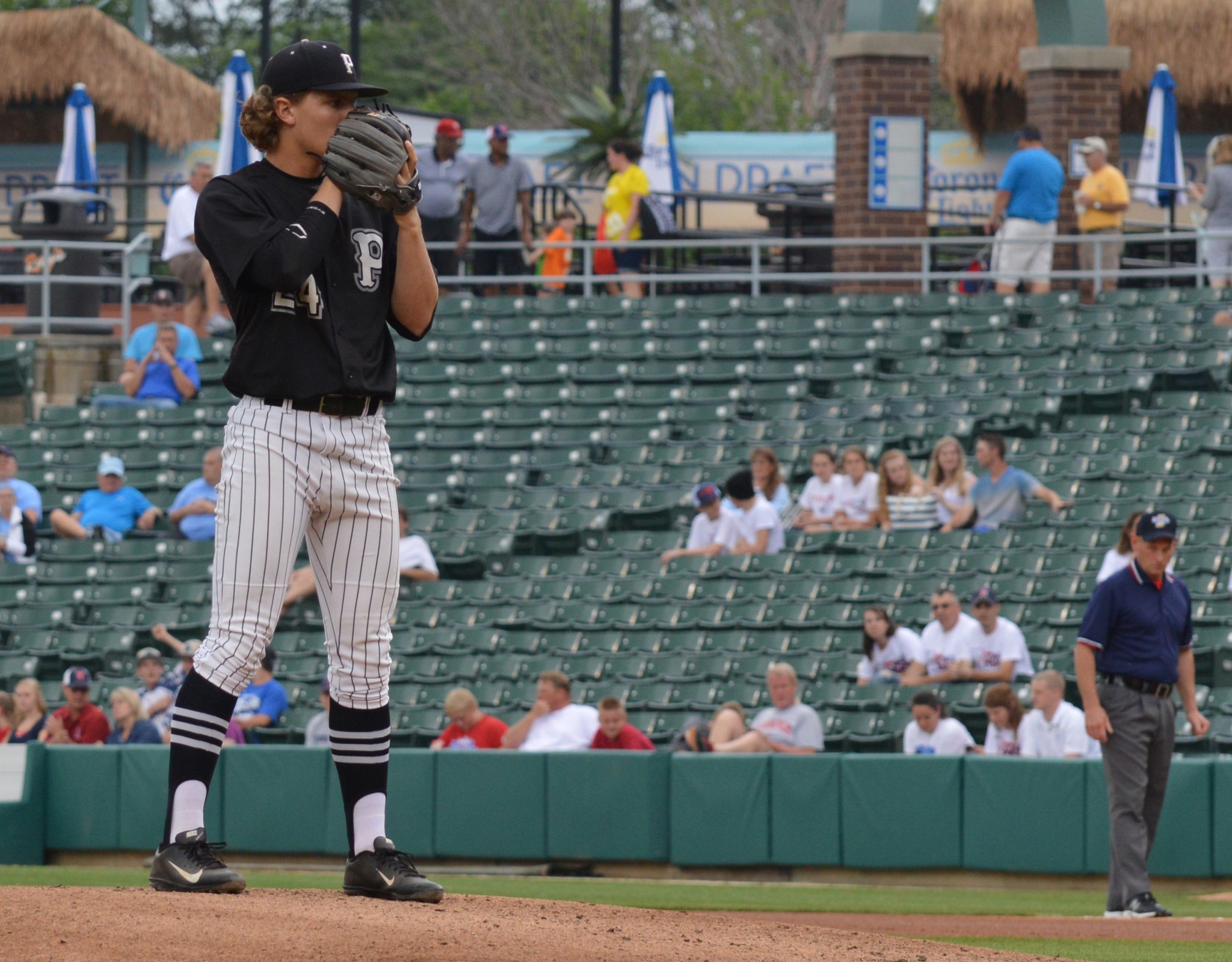