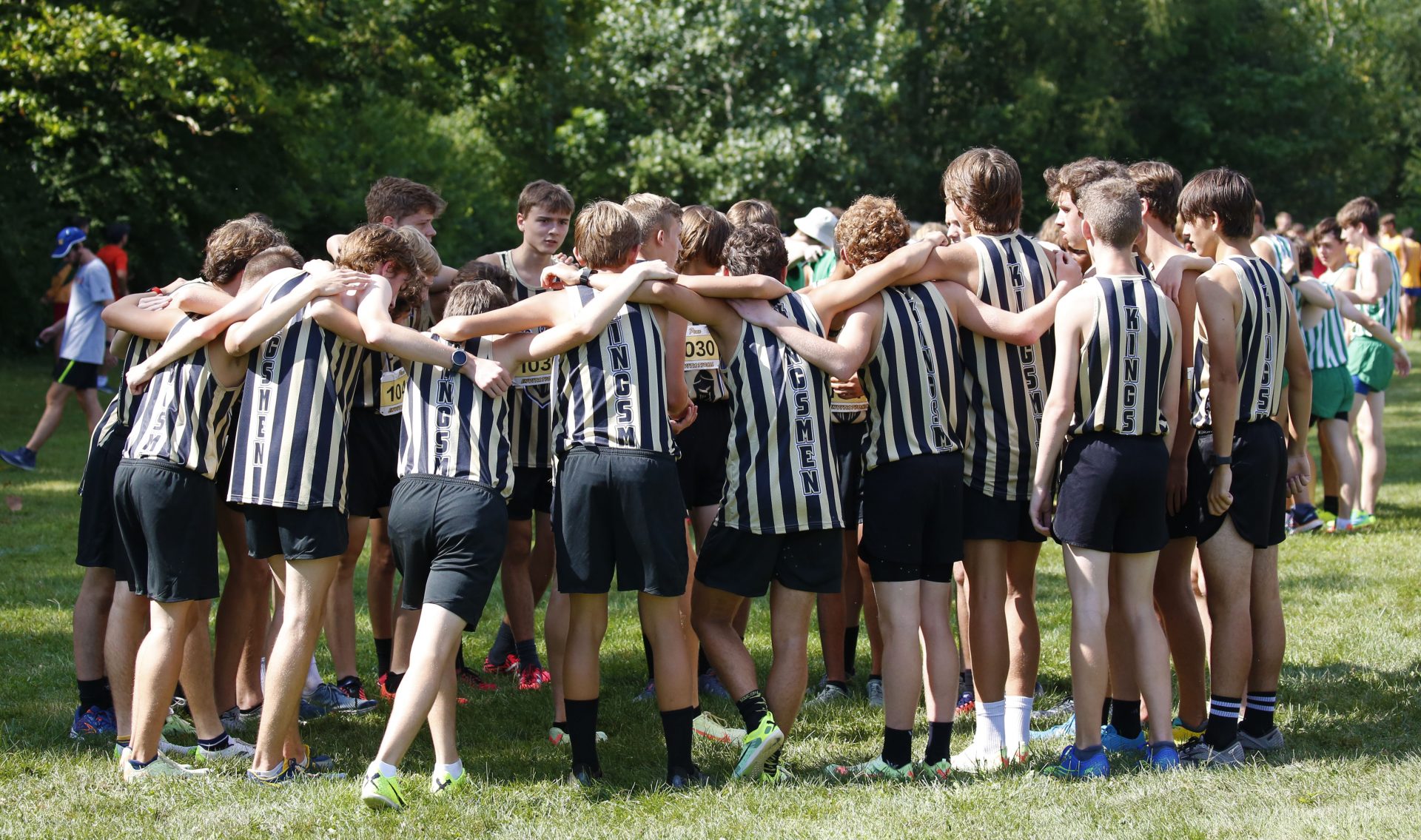 Hudson Kaser, Nick Probst, and Jack Ryan all came in back to back with a combined score of 9.

Brandon Mueller placed 9th with a score of 8.

Matt Givens came in shortly after at 10 with a score of 9.

Mikel Cox and Elijah Poorman also both placed in the top 20.

The win was a great pick up for Penn after coming off of a loss to Valparaiso at the Penn Invite.