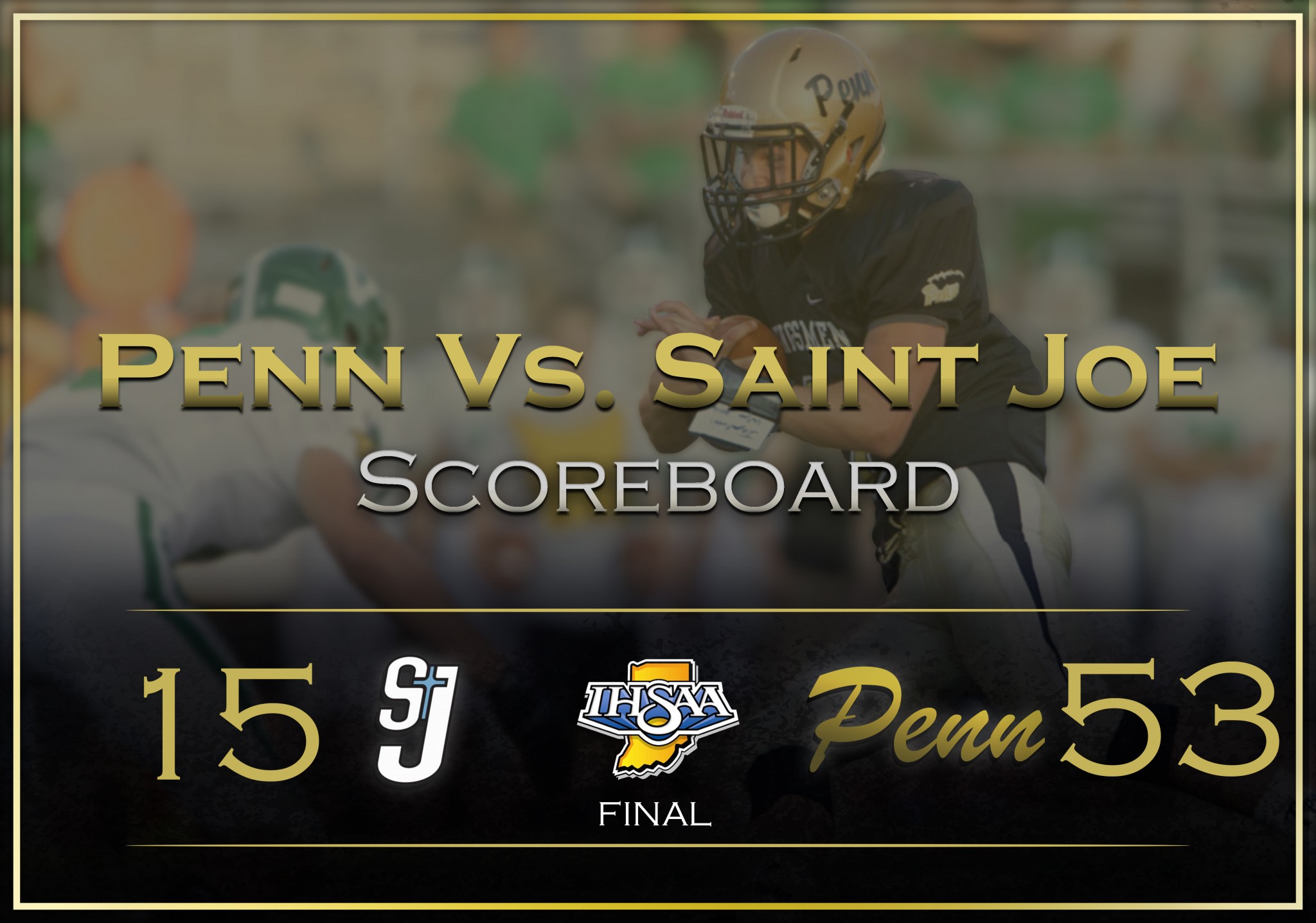 Kominkiewicz raced 63 yards on a punt return in the first quarter that gave Penn a 14-0 lead. The 5-foot-8, 165-pound speedster then broke loose for touchdowns of 22 yards, 8 yards and 65 yards after hauling in passes from Kingsmen quarterback James Iapalucci. He dazzled Kingsmen fans with an electrifying change-of-direction that helped him slice through the St. Joe defense on his 65-yard TD.

Here is an interview with Matt Kominkiewicz:

Penn quarterback James Iapalucci was 9-of-12 passing for 195 yards and three TD strikes.

Iapalucci directed the Kingsmen offense to its sixth consecutive game without a turnover.

Penn only needed one play to put six points on the scoreboard.

Rashid Maclin blasted through the Indians for a 55-yard TD on Penn’s first play from scrimmage.

Andy Doty also burned the Indians with his speed, sprinting 36 yards for a TD in the third quarter.

Colin Wilson intercepted a pass and returned it 35 yards to the St. Joe 1.

Jeffrey Pawlik then bulldozed into the end zone for the final Kingsmen score.

Connor Schneider, Nate Boone, James Morris, Keegan Hurst, Will Vakalahi and Peni Vakalahi were all in on multiple tackles for loss for the Kingsmen.

Brendan Keough recovered a fumble for the Kingsmen.