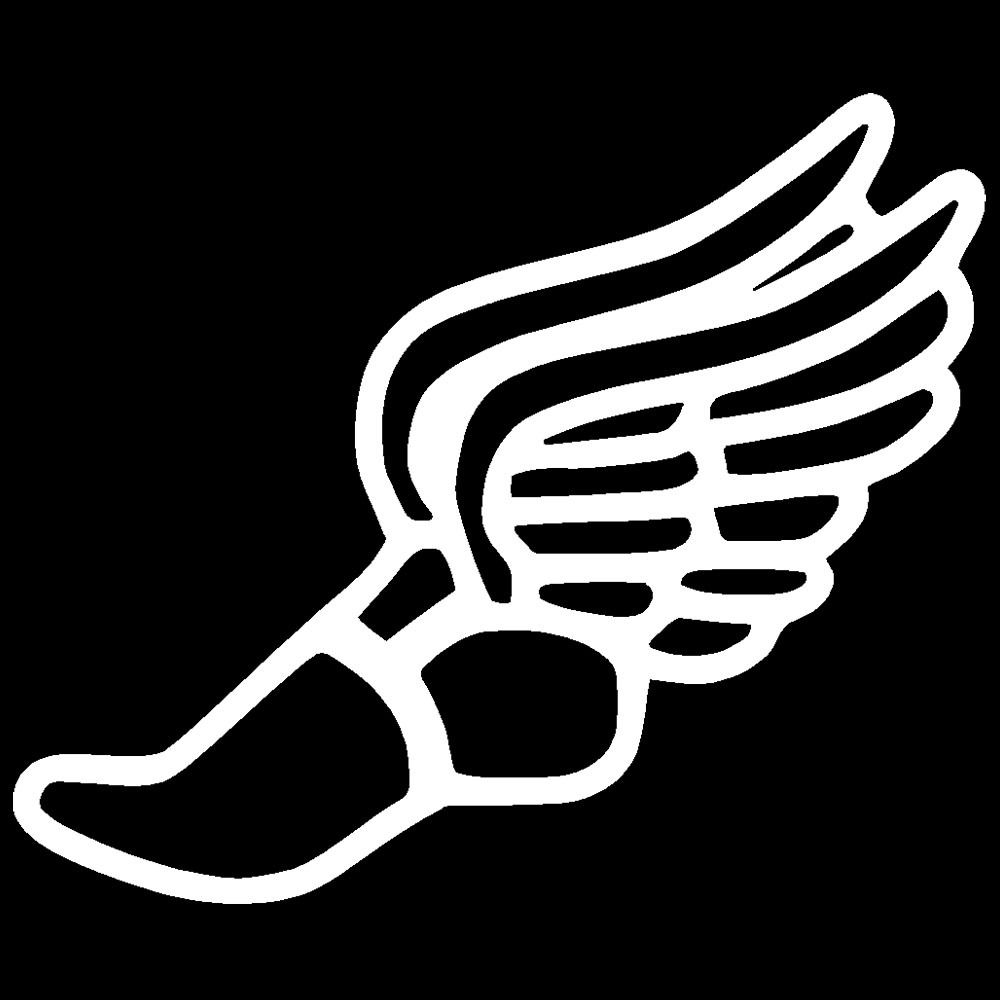 Penn’s Boys Cross Country team ran against some of the top teams in the Midwest and placed fifth in the Culver Invitational on Saturday, Sept. 24.

Colton Shail ran his first race of the season after being sidelined with an injury and was second in the Kingsmen pack with a time of 16:47, which was 37th.