Getting To Know: Chris Chen 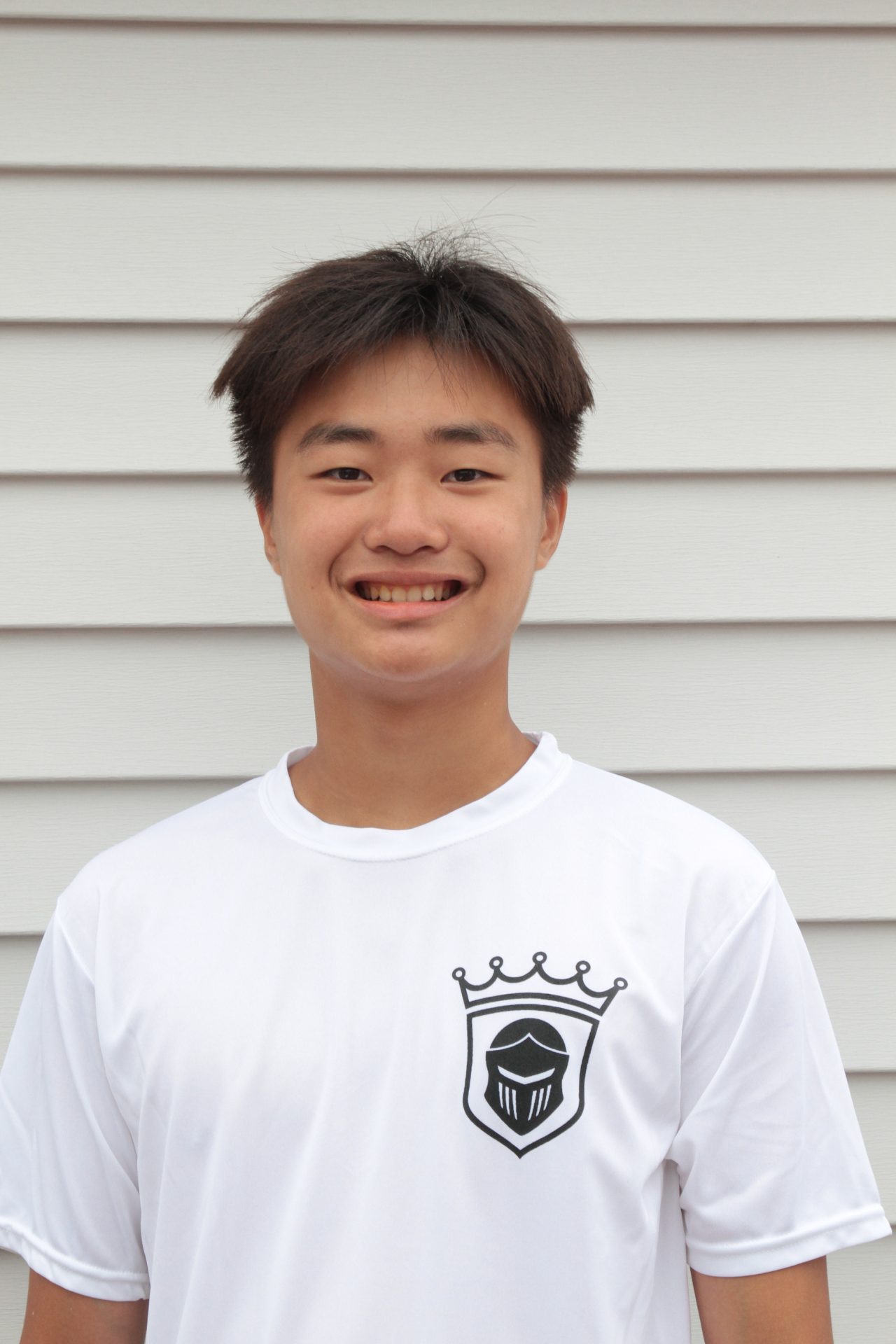 How has being on the Penn Varsity team the past two years challenged you as an athlete?

It taught me to play not just for myself but for my team. Also learned key skills such as being on time, respecting my teammates, and being a leader.

Where do you see your team’s future in your final two seasons of your high school career?

Hopefully, I will become stronger with the upcoming freshman working hard but most likely not much will change.

What does a typical tennis practice look like to prepare for matches?

A lot of hitting or working on a specific skill.

As the season is almost over, what match has been the most memorable?

For last year it’s Homestead not because we played good or anything but cause we stayed up super late in the hotel room on omegle and Bowers got mad.

How has playing tennis for Penn impacted your life for the better?

It makes me appreciate the value of hard work and how everything I do today is gonna make me a better player tomorrow. Also prioritizing discipline over motivation because you have to be able to do things everyday that you don’t want or have to do but you do because it makes you better.

I see myself as just another player having the same fun and the same high school experience as anyone else. In the future I probably won’t play in college but I definitely will use it to get in.

Were there any specific motivations or intentions you had for the 2022 season that you have fulfilled?

Just being more mature and not caring what the outcome is(cause it literally doesn’t) and playing my game. Also just interacting more with my team, being a leader, and most importantly just having fun which is way better as a sophomore.

How have your coaches impacted your performance and how do they contribute to your success?

My coaches outside of Penn have literally raised my tennis game so all my form is thanks to them. As for coach bowers on the Penn team he taught me to be more disciplined and to not be stupid.