Boys XC: A Strong Finish to the Regular Season 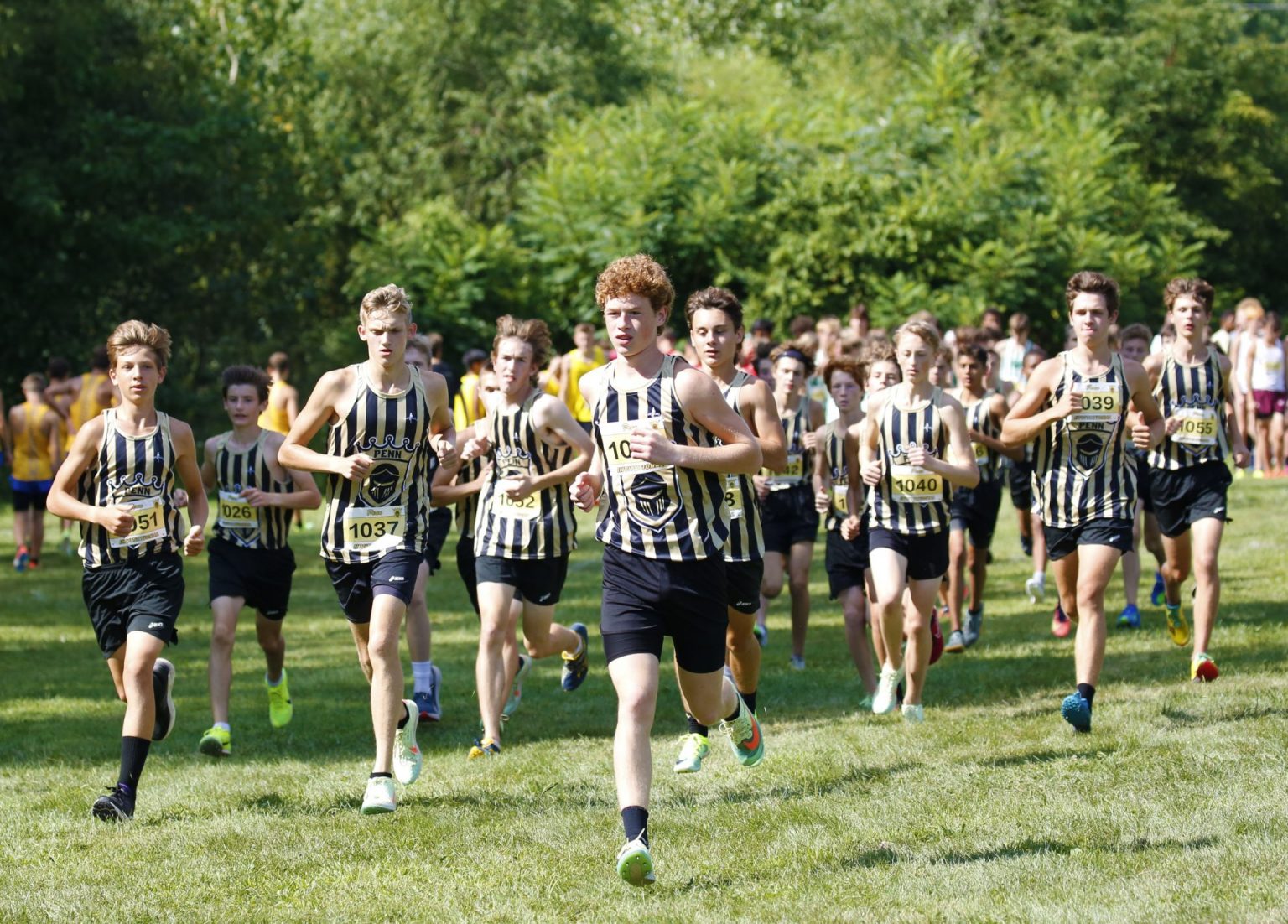 The Penn Boys Cross Country competed at the New Haven Invitational over the weekend, placing 2nd as a team with a score of 81, behind Northridge (66) and ahead of third place Goshen (105).

Racing on the Semi-State course was a big deal for the Kingsmen as they prepare for the IHSAA Tournament Season.

Leading the Kingsmen once again was star senior runner Nick Probst who finished with a time of 16:37 and placed 11th.

Hudson Kaser followed close behind with a time of 16:38 and placed 12th.

Breakout sophomore runner, Matt Givens, came in third for the Kingsmen with a time of 16:41 and finished 13th.

Following the strong pack, the junior class came in with a strong performance.