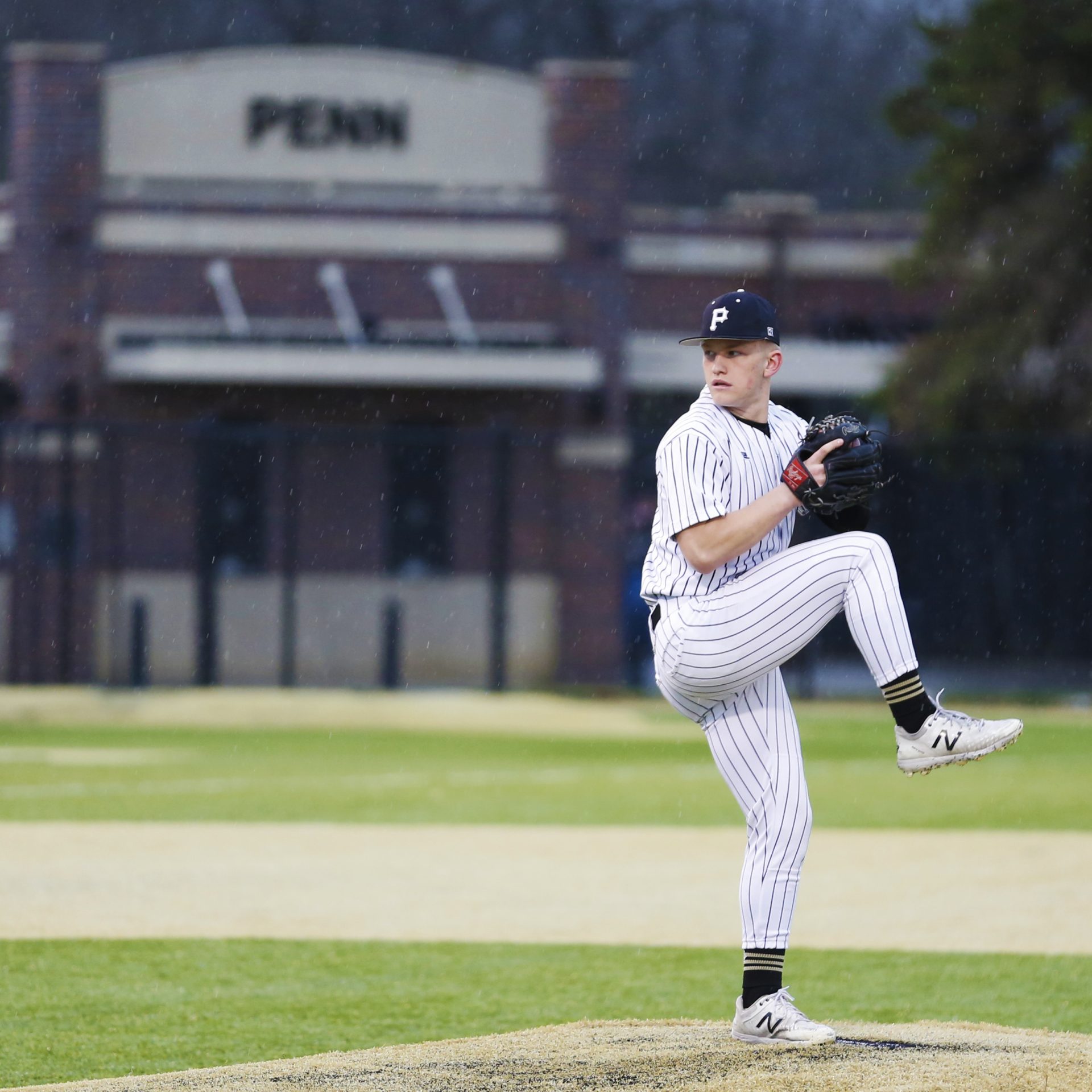 The Penn Kingsmen Baseball team bounced back from a 2-1 loss in the opening game of a doubleheader to defeat Lakeshore, 8-0.

The Kingsmen had a total of eight hits, led by Colton Hudnall and Cooper Hums with two hits each. Hudnall smacked a pair of doubles, and Hums hit a double and drove in three runs.