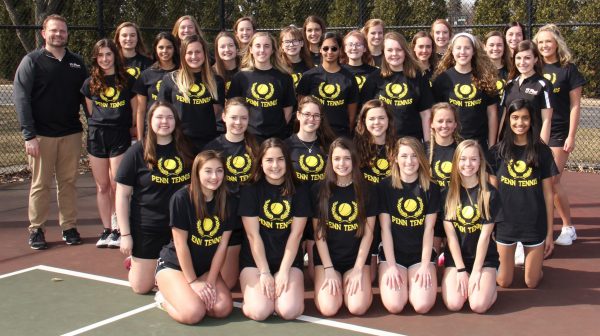 The Kingsmen are seeking their first NIC crown in Girls Tennis since 2012.

Aden Moore and Marley Kryder locked up the victory at No. 2 doubles with a 6-2, 6-3 victory.

“It was a great moment in our season, but we know will more than likely play them again,” Bowers said. “The Penn vs. St. Joe match-up is the match we look forward to the most.”