Girls Basketball: Penn to play in Hall of Fame Classic 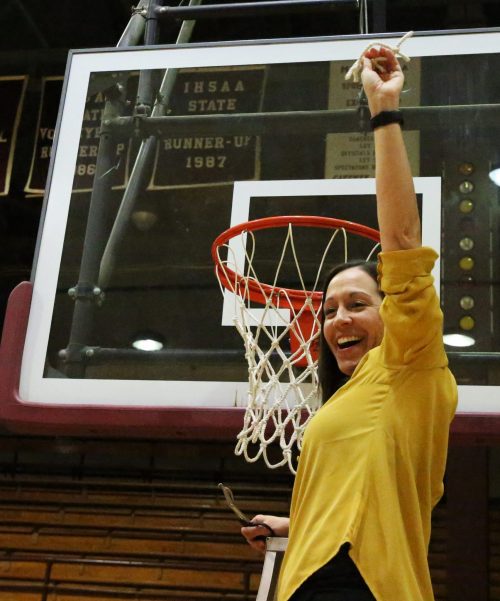 Penn High School’s Girls Basketball Team will compete in one of Indiana’s most prestigious events, the Raymond James Hall of Fame Classic, in the 2019-2020 season.

Coach Kristi Ulrich’s Kingsmen will take on Brownsburg at 11 a.m. on Friday, Dec. 27, 2019. Crown Point plays Salem in the second game. The Consolation Game is set for 6 p.m., followed by the Championship Game. The Hall of Fame Classic is played at the legendary New Castle Fieldhouse.

“I am so excited that our program will be able to experience this unique opportunity and get a chance to play at one of the finest high school gymnasiums in the world, New Castle Fieldhouse,” Ulrich said.

Penn is part of a field that a combined 97-10 record last season. Penn played Crown Point in the 2019 Regional, losing 54-47 in overtime. Penn rallied from nine down with 3:19 left in the game to force the extra period.