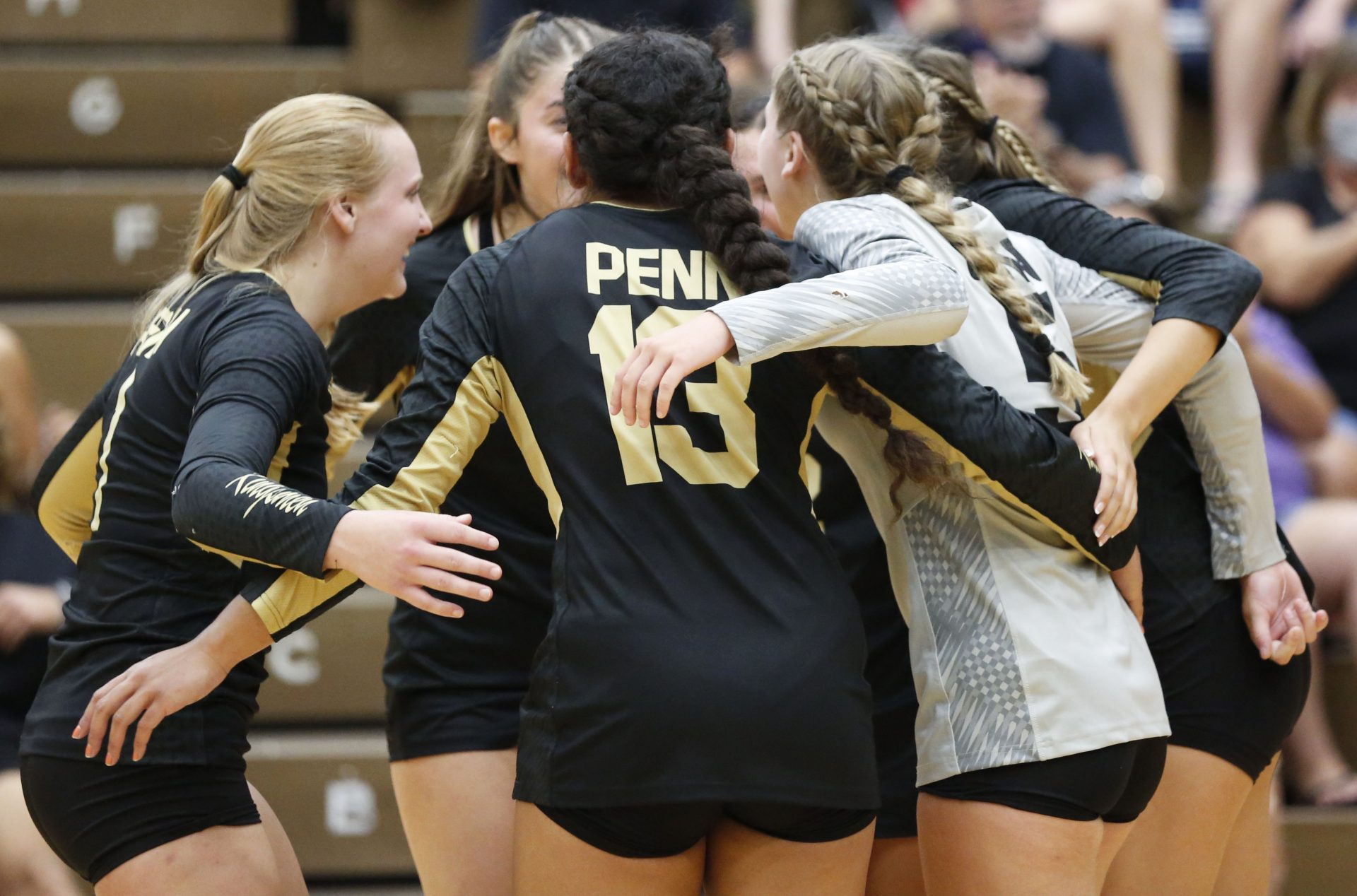 This advanced Penn to a 17-0 overall record for the first time in Kingsmen history. The defense at the net was on fire with Macy Hatkevich and Janet Moala having 3 blocks each.

Some other key stats for the Kingsmen include: