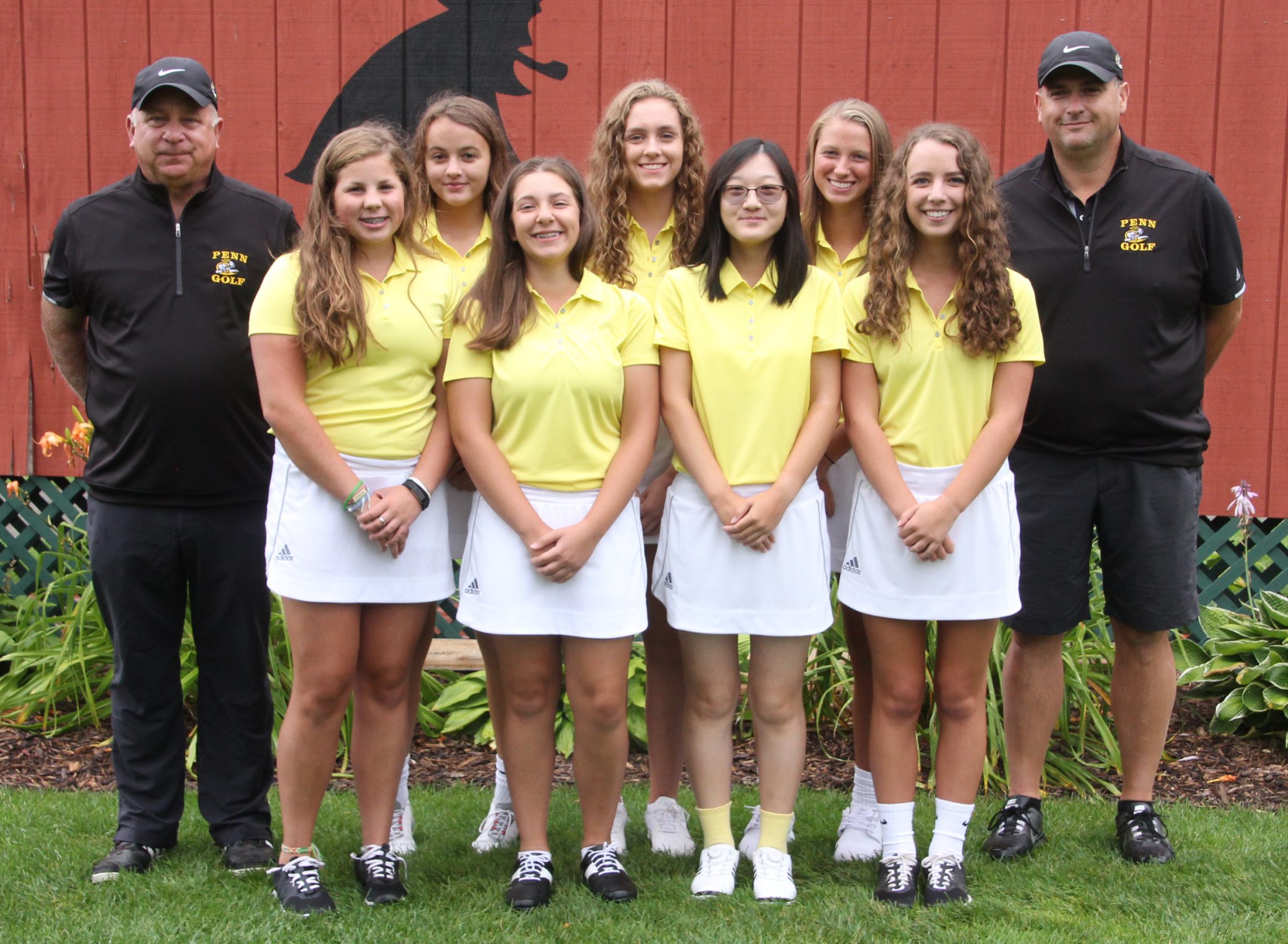 It was the ninth Sectional Championship in a row for the Kingsmen, and the 19th in program history.

Grace Szklarek of Penn was second with an 81.

Abbey Hamilton shot a 90 for the Kingsmen.

Ryen De Toro finished the Knollwood course with a 101.

Kate Burnett rounded out the Kingsmen effort with a 123.