Tia Chambers hits a putback as time expires in overtime to help No. 11 Penn beat No. 16 Northridge 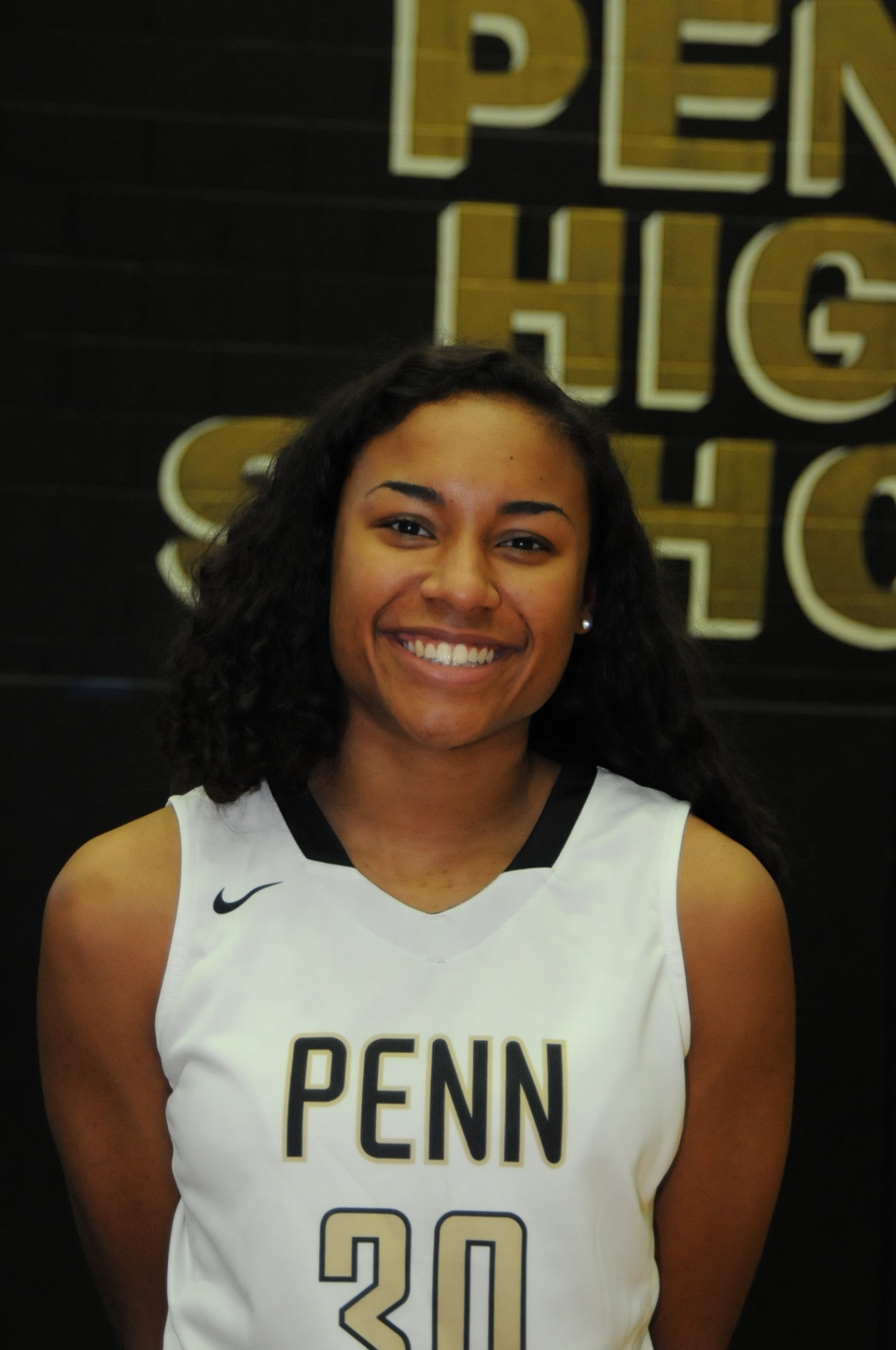 Tia Chambers connected on a buzzer-beater putback in overtime as the No. 11-ranked Penn Kingsmen beat No. 16 Northridge, 47-45, in a clash of Class 4-A state powers.

Chambers, whose season ended last season with an ACL injury against Northridge, finished with eight points.

Penn fought back from a five-point deficit with less than four minutes left in regulation.