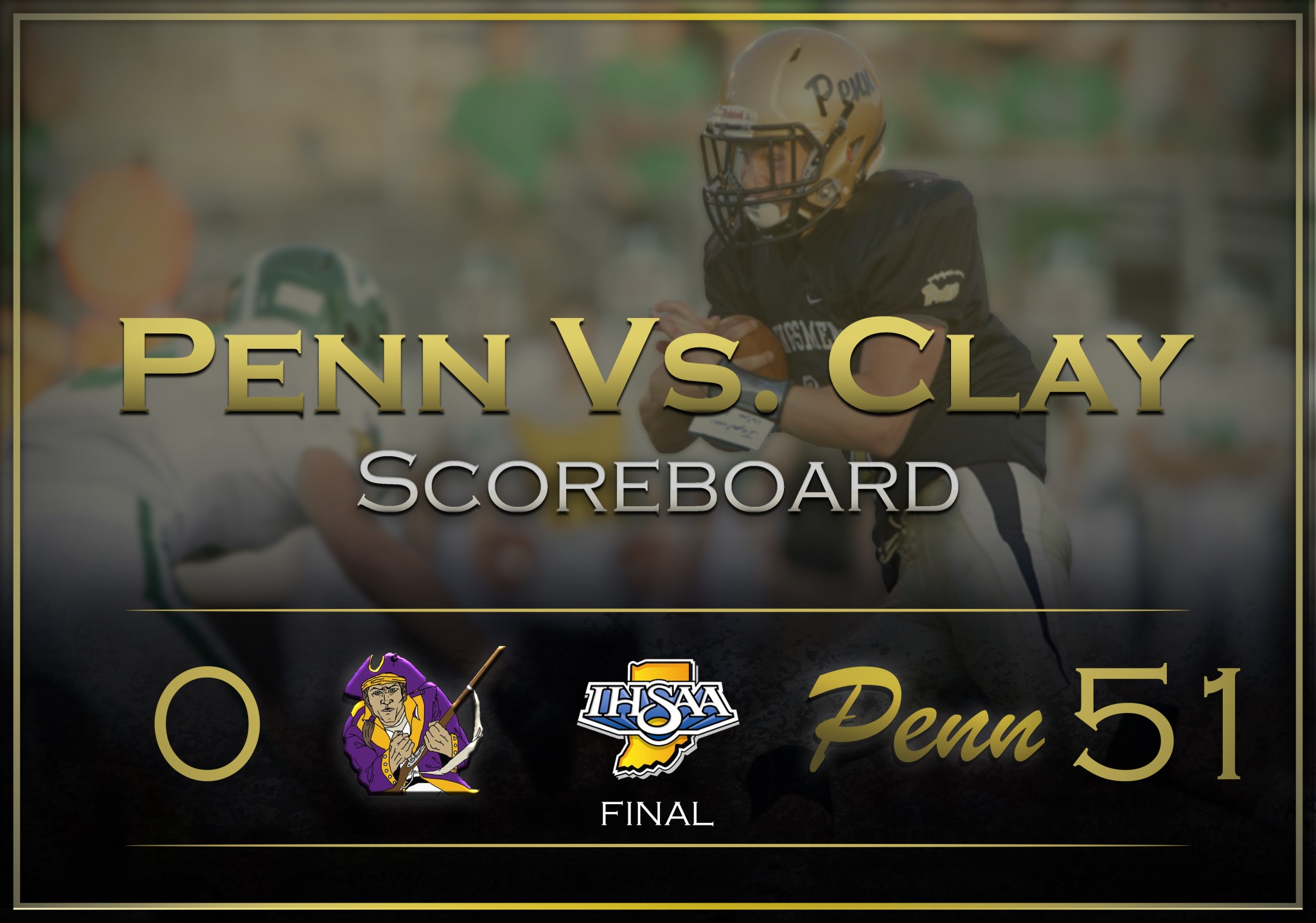 No. 2-ranked Penn scored four touchdowns thanks to its special teams, and rocked South Bend Clay, 51-0, on Friday, Sept. 30.

Penn’s victory pushed the Kingsmen to 7-0. Penn plays at Elkhart Central next Friday at 7 p.m.

Paul Moala scored on kickoff return of 55 yards with :22 left in the first quarter. Moala’s TD followed a Wild Bunch safety that gave Penn a 2-0 lead.

Moala also scored after he scooped up the ball when a teammate fumbled a punt return. Moala sprinted 49 yards down the left sideline for the touchdown.

Moala, a 6-foot-1, 190-pound Division I prospect at safety, has three punt returns for touchdowns and two interceptions returned for touchdowns this season.

Here is an interview with Paul Moala:

Matt Kominkiewicz scored on a 35-yard punt return for the Kingsmen, giving him three punt returns for touchdowns this season.

Nate Boone crushed the Clay punter and recovered the blocked punt for a touchdown.

Here’s an interview with Nate Boone:

Brock Zolman bulled into the end zone from the 1 in the second quarter to give the Kingsmen a 17-0 lead.