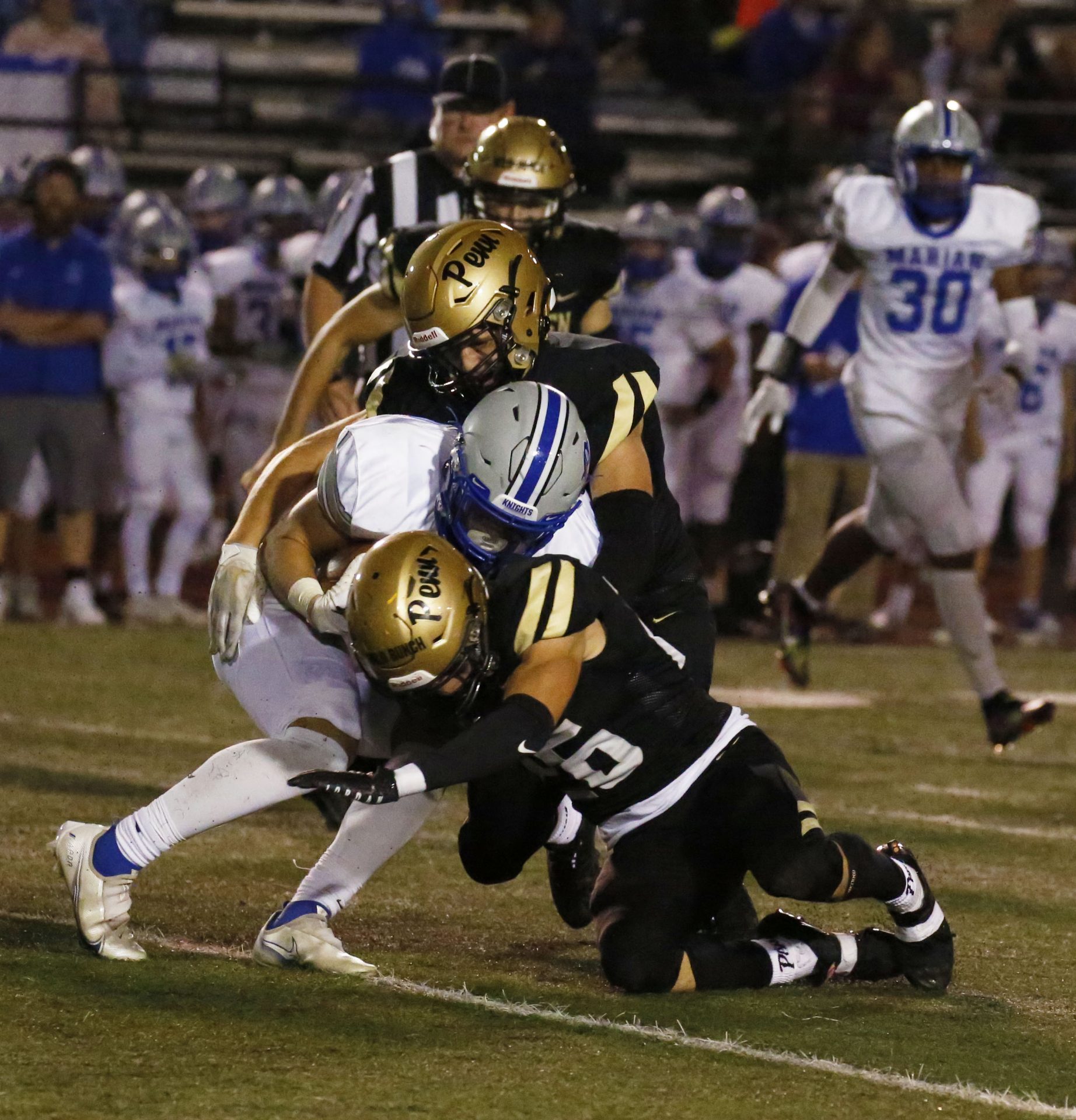 The Kingsmen defeated John Adams High School in the last game of the season.

The running game was strong for the Penn Kingsmen in the game. The freshman team had 5 running touch downs, and another rush for a two point conversion.

The Kingsmen’s defense was strong, recovering a fumble and snagging two interceptions.

Harris Stipp had four extra points in the win, which helped the Kingsmen to win 36-8.

This was the last opponent Penn played and the game sealed its undefeated season.