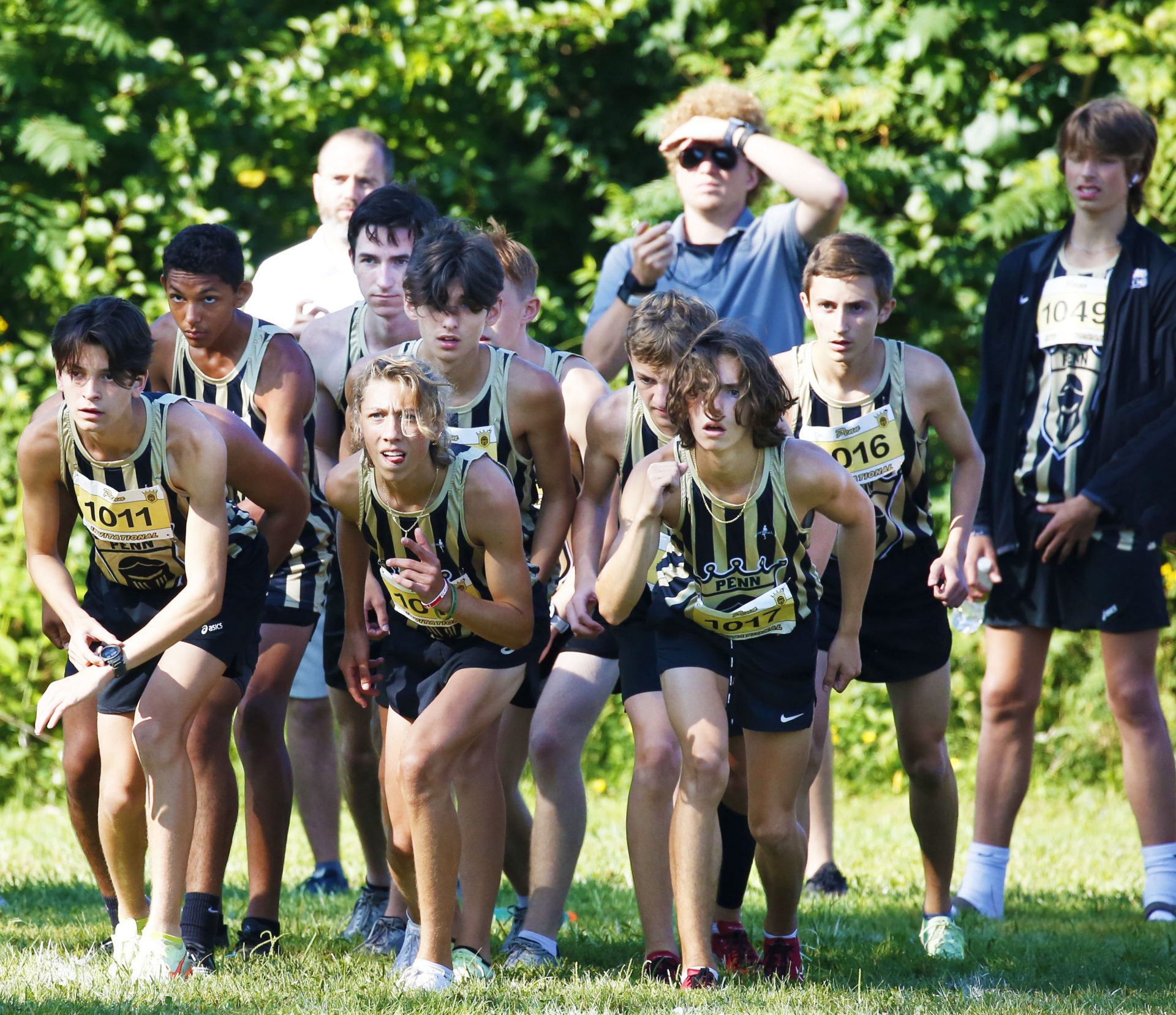 Nicholas Probst came in 10th with a score of 8.

Matt Givens placed 19th and finished with a score of 16.

The last scorer from Penn was William Mickelson who placed 23rd with a score of 19.

Brandon Mueller and Mikel Cox were 6 and 7 on the team but did not score.

This win helps Penn keep the confidence up as they roll into tournament season coming up in October.