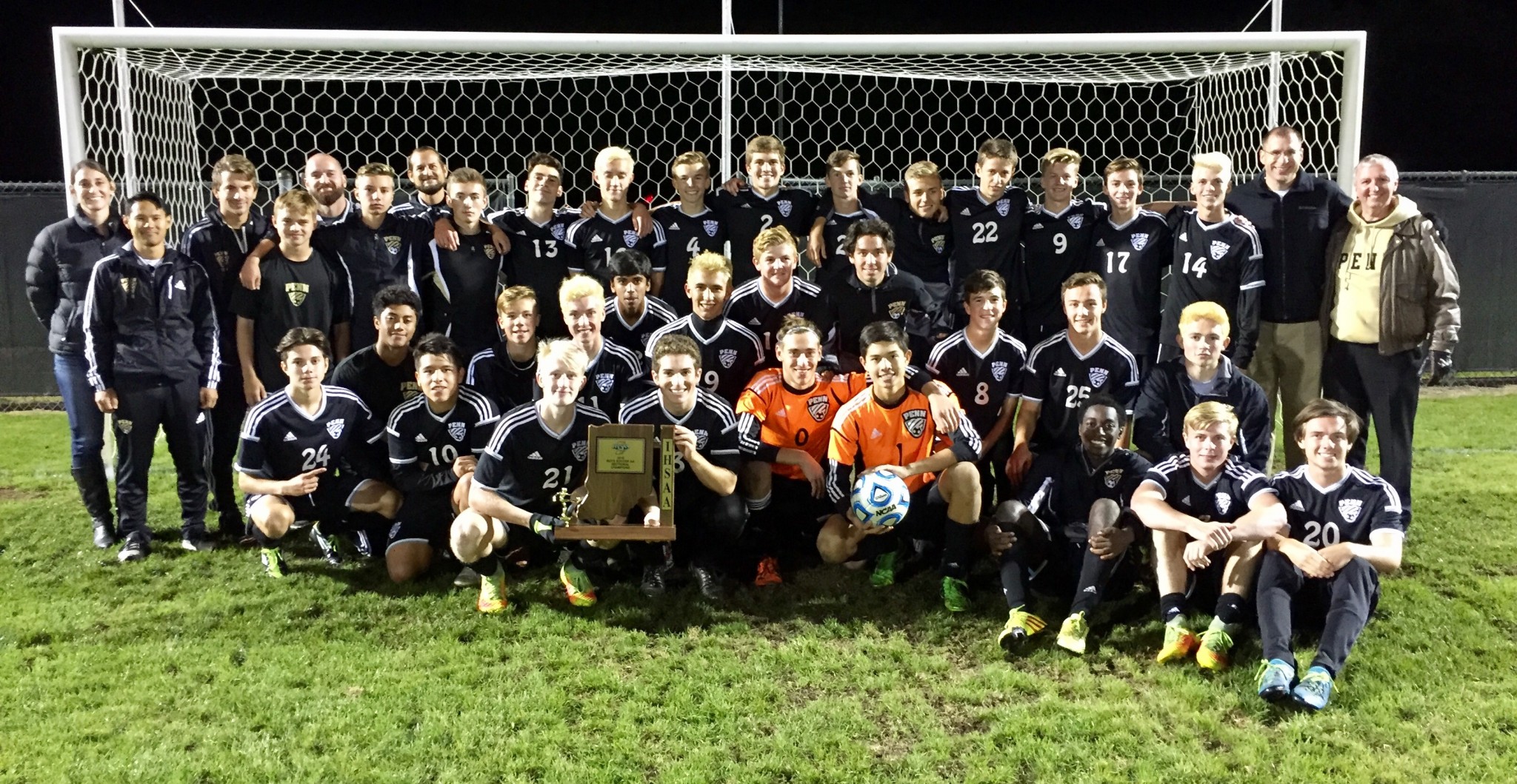 Penn, ranked No. 5 in Indiana, advances to the South Bend Adams (School Field) Regional. The Kingsmen play Plymouth at 5 p.m. on Thursday, Oct. 13.

Jackson Hopkins started the Kingsmen scoring barrage with a goal in the third minute, scoring on a rebound shot.

Sammy Atkins finished off a pass from Drew Fulmer in the 23rd minute to make it 2-0 Kingsmen.

Ivan Gomez launched a ball over the goalie’s head from 35 yards out for a 3-0 Penn lead.

After Fulmer’s two goals in the 57th minute, Ryan Hague blasted in a shot for a 6-1 Kingsmen lead.

Aron Janko finished the Kingsmen scoring with a stunning move on the left side.