Getting to Know: Nolan McCullough 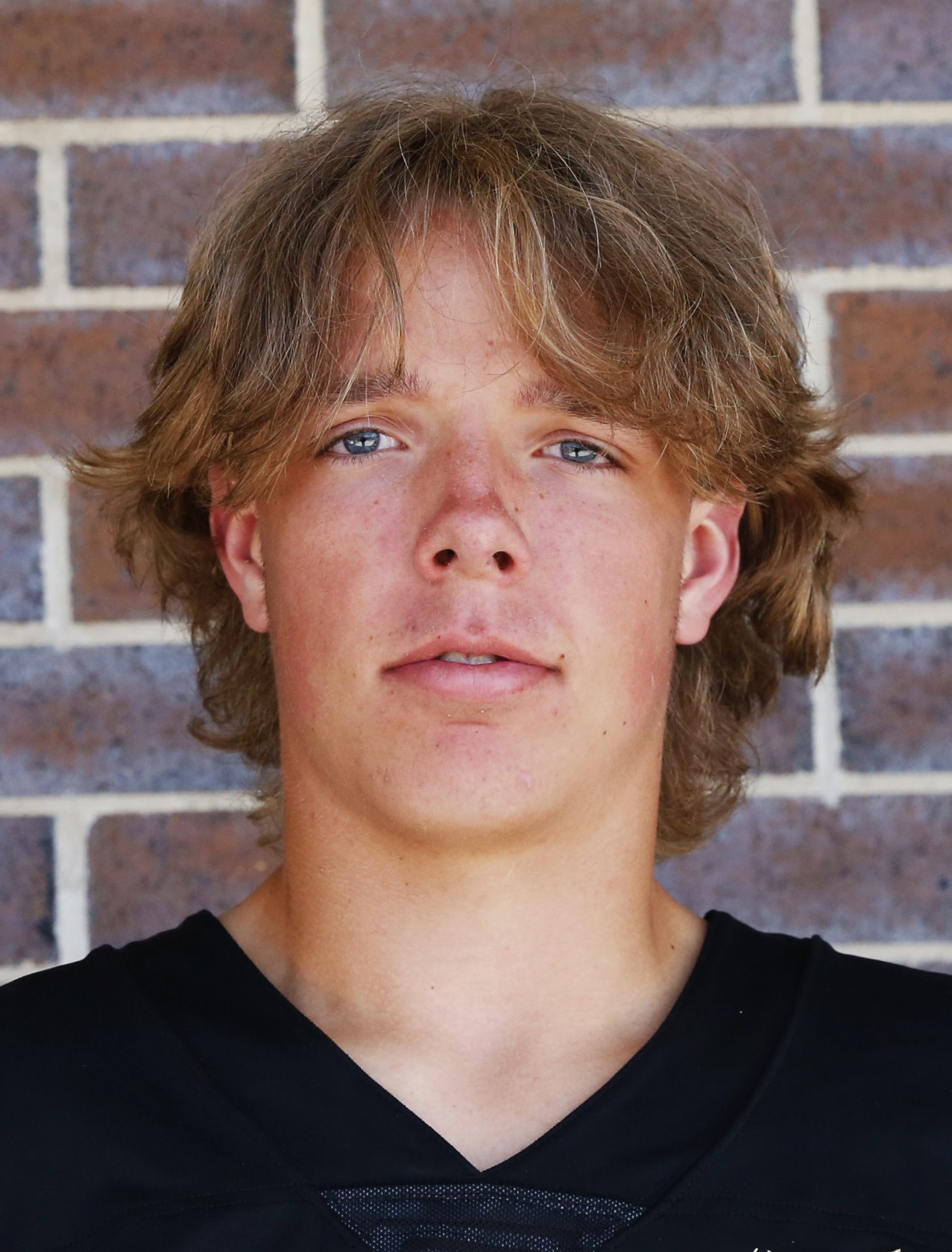 Nolan McCullough is a crucial player to the Penn Football Team. The varsity quarterback is entering his third year of playing football for the Kingsmen.

With this being your first varsity start, what were the emotions you felt leading up to the game as well as being in the game?

“I was nervous for my first start especially being such a big game, but at the same time I was so pumped.  Being in the game I felt comfortable and it helped that the team cruise. I trusted the work I put in the off season which helped calm me down.”

What are your pre-game rituals?

“Pre-game rituals I like to listen to music and talk to as much of the team as possible. It is good to talk to people so everyone isn’t so serious all the time. Yes, there is a time to be locked in but the game still has to be fun.”

Who got you into the game of football?

“My dad got me into the game with him playing college football and always watching the Bears on Sundays. I saw it on the tv a couple of times then decided I wanted to try. Very thankful that I was born into a football family.”

What are your plans for the future with football?

“Whenever football takes me I would love to go. The goal is to play college football and is achievable through hard work and dedication. Ever since I was a little boy I wanted to play for Alabama, now obviously I would be greatly appreciative to just play at the next level.”

What makes this year’s team special, and how are you guys going to continue to improve as the season progresses?

“In my opinion what makes the team so special this year is the bond we all have. All off-season a majority of our team has been working out together putting in the extra work needed to succeed. We will continue to improve throughout the season from experience. A lot of players didn’t see the field very much last year so every game the reps improve us so much.”

For people who do not know you, how would you describe your style of game-play, who exactly is Nolan McCullough?

“I would describe my play style as different. I am not a full out pocket passer but at the same time I am not the Lamar Jackson of football. When a big play is needed I am ready but making the right play every time is most important. Also it is best to be a leader on the field and off. It is important to me that teammates can count on me for anything.”