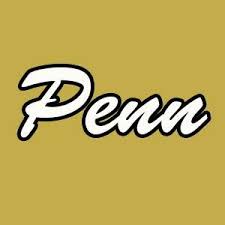 Camryn Szynski threw a 45-yard TD strike to Braden Black with 1:35 left for the game-winner, as the Penn Kingsmen defeated Merrillville, 34-28, in Freshmen Football on Monday, Aug. 29.

Penn is 1-1. The next game for the Kingsmen Freshmen team is on Thursday, Sept. 8 at Mishawaka.