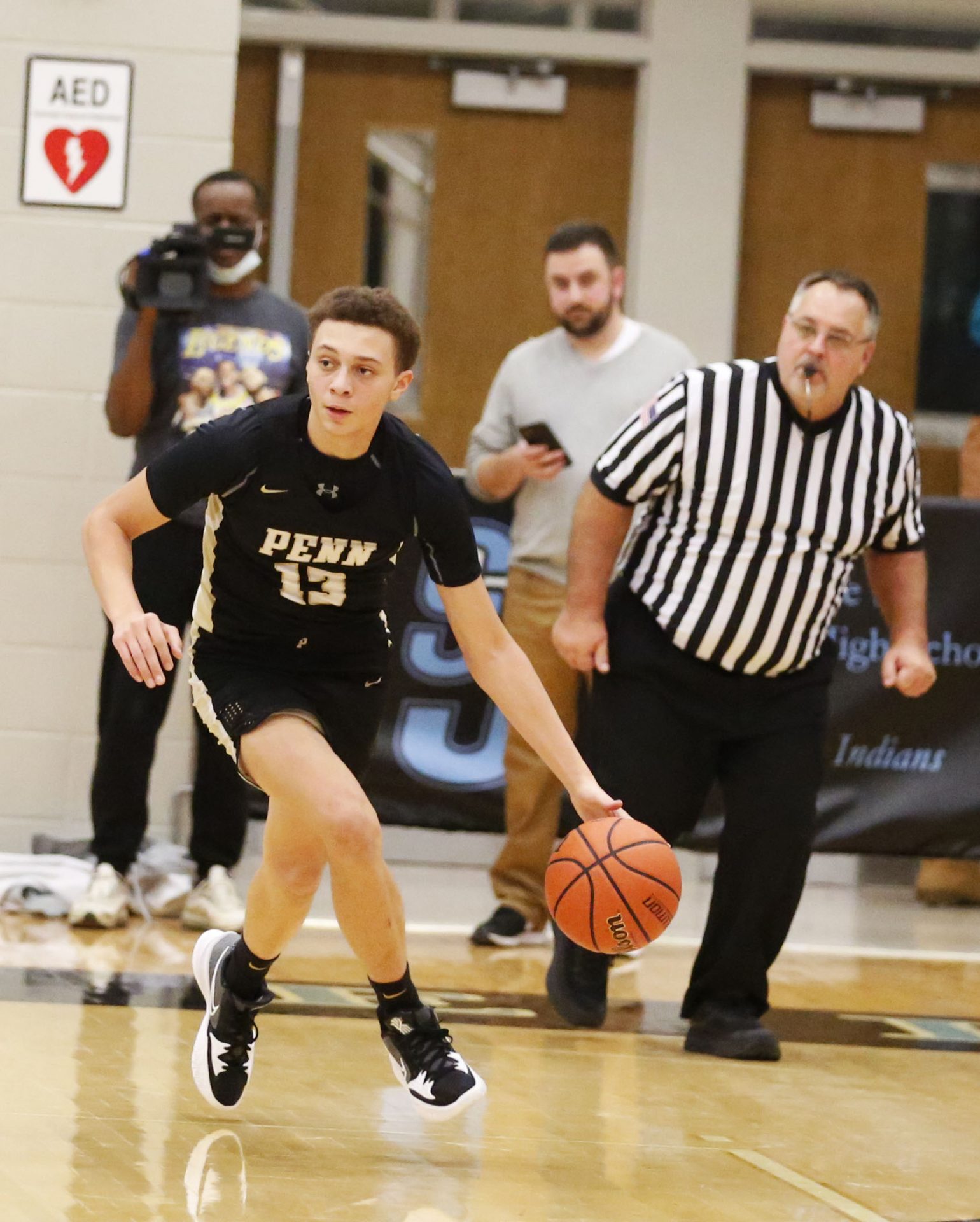 In overtime, Penn reasserted its dominance, outscoring Northridge, 19-10, to seal their victory

Josh Gatete contributed on both ends scoring 11 points to go along with six rebounds and two blocks.

Following this win, Penn is 11-1. Penn’s next game is at Marian on Friday, Jan. 21, in a showdown of Northern Indiana Conference unbeatens.