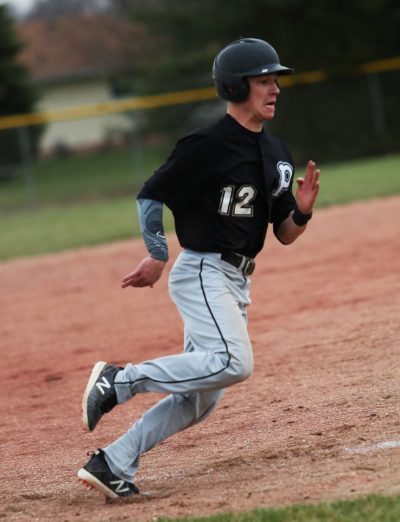 The Penn Kingsmen Baseball Team traveled to Lakeshore and fought for a 5-1 victory against the traditional Michigan powerhouse.

Nate Vargo had a three-hit, three-RBI game in the Kingsmen victory.

Marshal Furner and Payton Kerr both had three hits and one RBI each.

Ryan Lynch and Kameron Koch strong-armed the Lancers. Lynch allowed one run on two hits, striking out nine. He walked three in five innings. Kameron Koch pitched two scoreless innings and only allowed one hit in the Kingsmen victory.