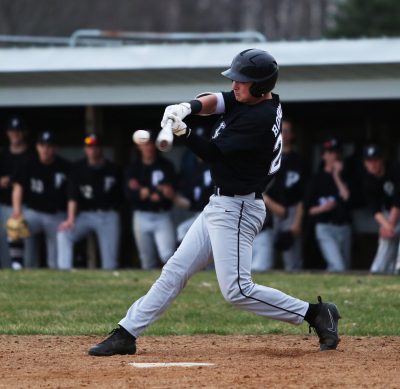 Brock Boynton went 3-for-4 with a double, a triple, and a home run. He was a single away from the cycle. Boynton finished with four RBI’s.

Payton Kerr had two hits and also stole three bases. He drive on one run.