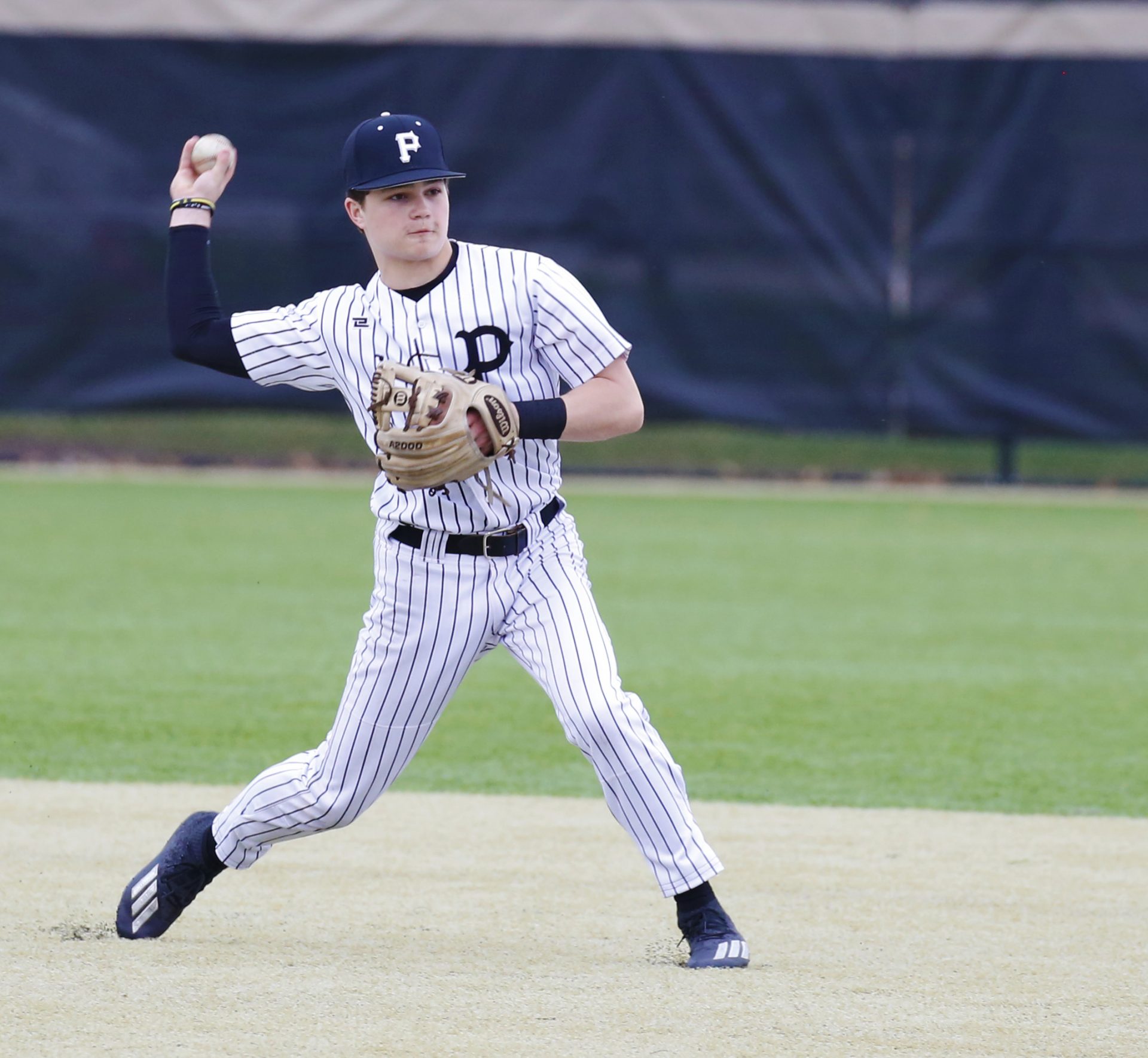 The Penn Kingsmen Baseball Team swept a doubleheader from Crown Point on Saturday, April 16. After a 9-2 win in the first game, the Kingsmen continued to put pressure on Crown Point to take this one in the books, winning 8-4.

The Kingsmen struck first in the first inning, scoring one from an error by Crown Point.

Zach Hoskins went 4-for-4 for the Kingsmen, belting two singles, a home run, and a triple. Colton Hudnall also hit a bomb in the sixth.