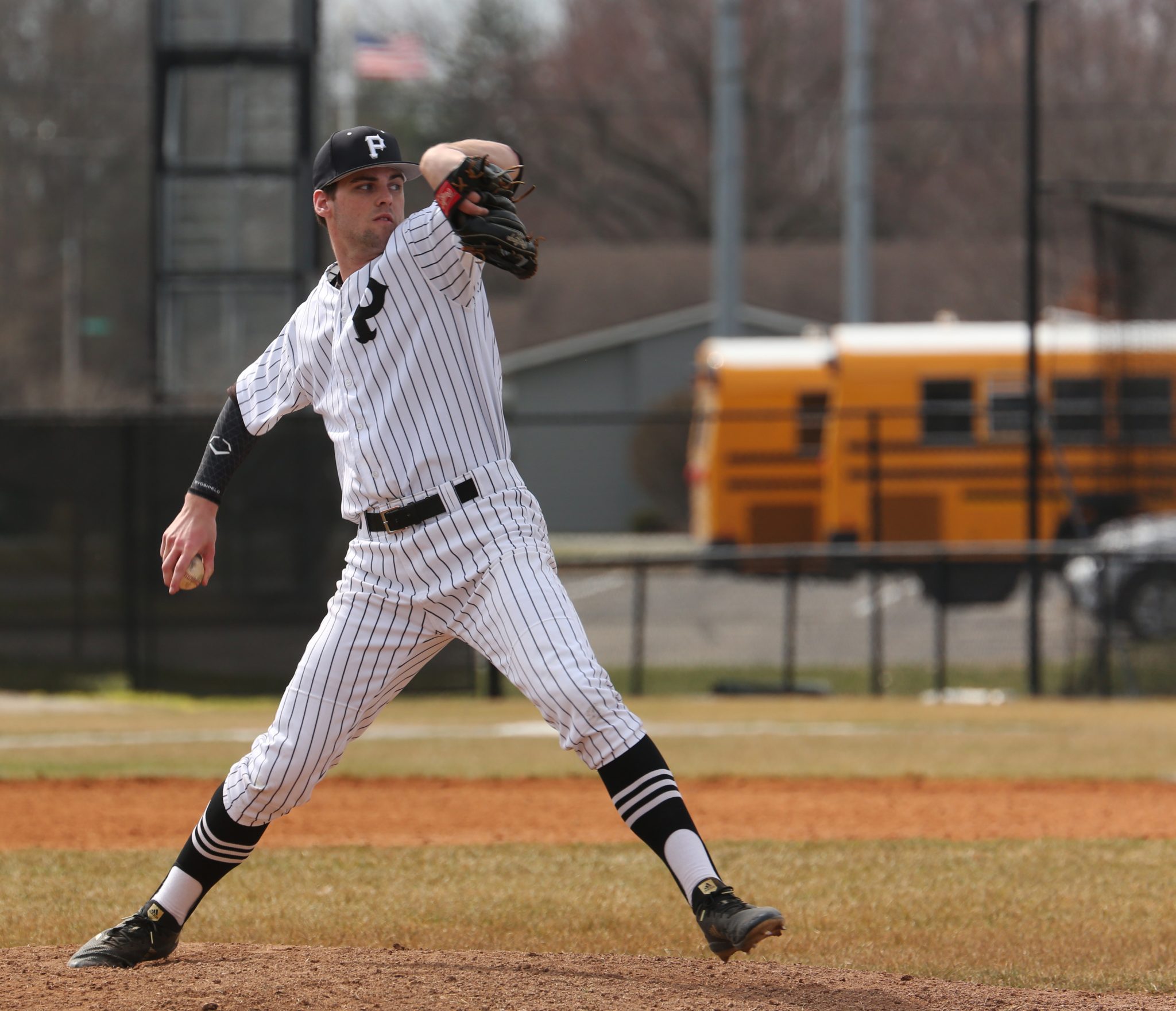 Kegan Hoskins overpowered Jimtown batters to lead Penn to a 13-1 victory against the Jimmies on Tuesday, April 23, 2019. The Kingsmen improved to 11-3 overall, 6-0 Northern Indiana Conference.

Hoskins took a no-hitter into the fifth. Hoskins gave up one unearned run and had four strikeouts.

C.J. Kavadas had three hits and 1 RBI in the Kingsmen win.

Kyle Kline and Brock Boynton each had a hit and an RBI for the Kingsmen.