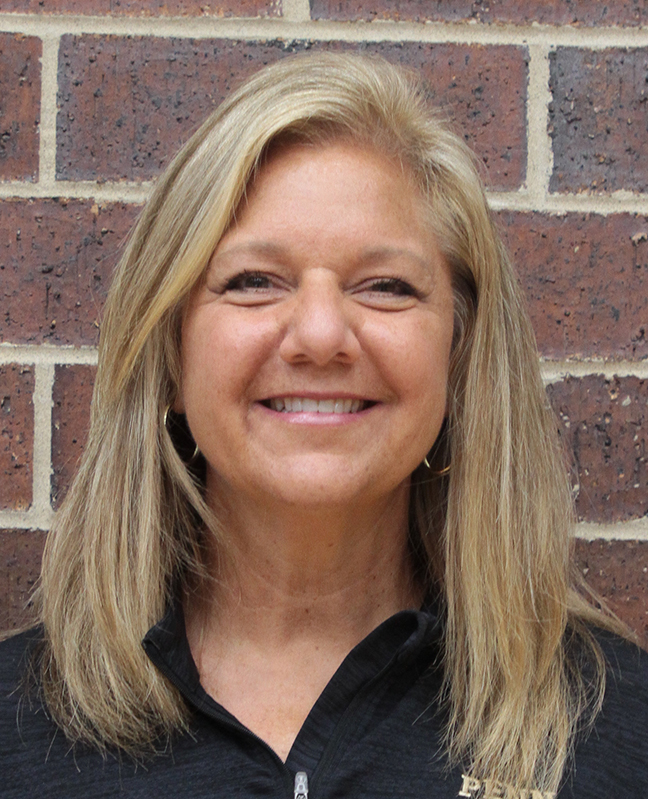 Penn High School Volleyball Head Coach Lisa Pawlik was named one of the American Volleyball Coaches Association High School Region Coach of the Year for 2021. She is one of 38 coaches honored nationwide.

What a special year the Kingsmen enjoyed, with some amazing players who truly exemplified the Penn Volleyball culture of giving to the person next to you.  The team finished 30-1 in the regular season winning every tournament they competed in and winning their conference undefeated for the 4th year in a row.  Their storybook season ended in an epic Semi State – 5 game match, closing out the season with a 35-2 record.

For those who watched this team compete they stated that the team was so fun to watch, their presence on the court was contagious, the celebration/togetherness was refreshing, and such amazing volleyball.  They left wanting to see more.