Penn Girls Track runs away with the crown 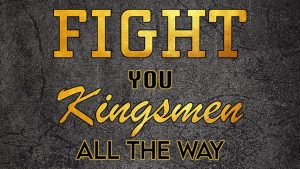 Penn won the IHSAA Girls Track Sectional Championship at Mishawaka on Tuesday, May 18, 2021.

The Kingsmen earned the trophy with 162.5 points. Mishawaka finished as the runner-up with 116 points.