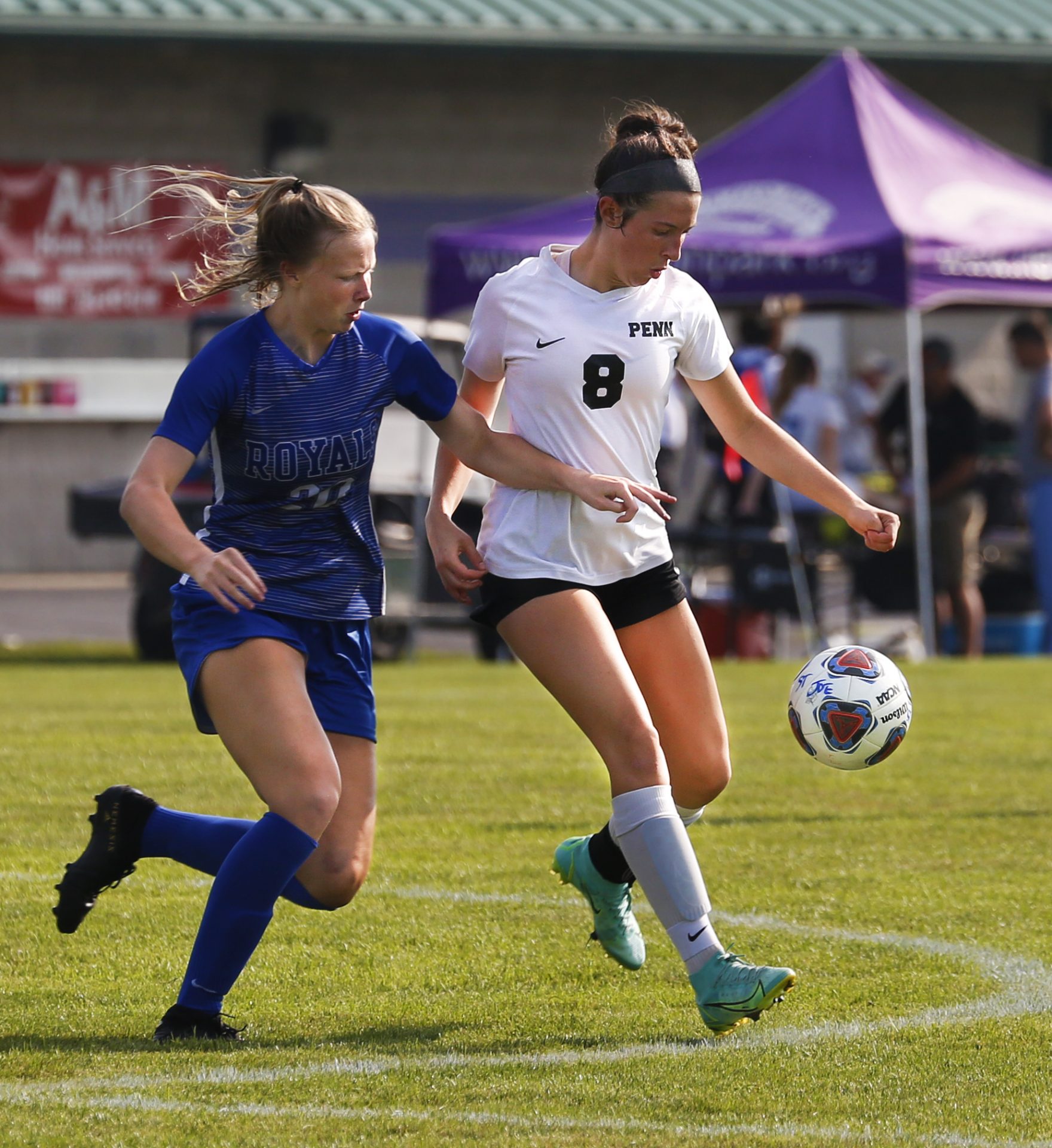 Penn Girls Soccer earned a 6-0 victory against Northridge on Friday, Aug. 20, in the St. Joseph Invitational.

The Kingsmen played exceptionally well and possessed the ball the majority of the game. It was a very competitive game and was a well-earned win.