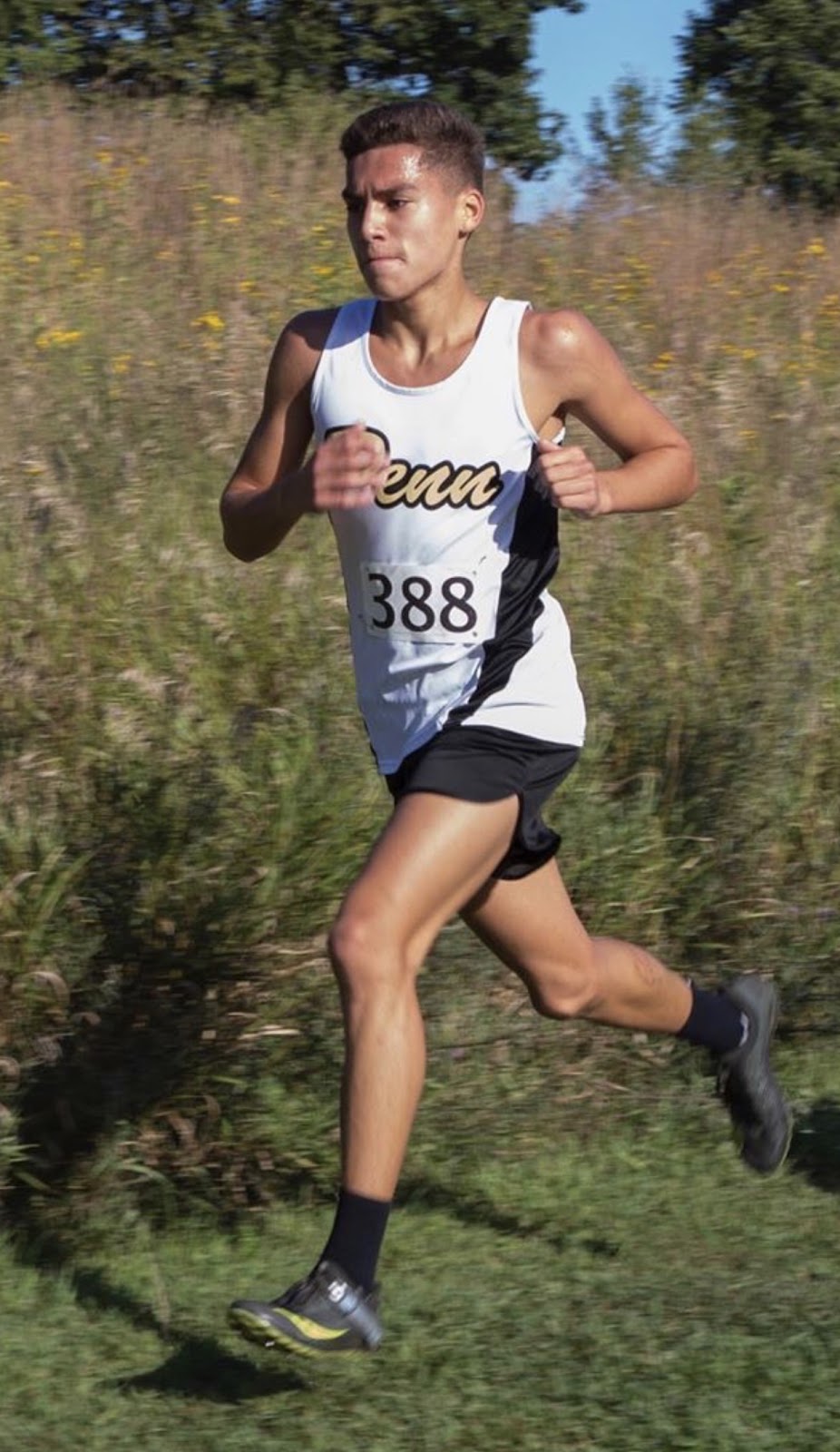 The Girls Varsity Team that raced at Manchester finished in ninth place with a score of 207. Coach Clements commented, saying, “At Manchester, Varsity Black gave a stellar performance… with many of the runners experiencing their first varsity race ever.  Between the Varsity and JV races at Manchester, the ladies impressed with seven all-time PRs and four additional Season Bests.”

The 12 runners from the Girls Cross Country Team that traveled to compete at the Marion Invite also had a weekend filled with personal bests! They ran against 11 of the top 25 teams in the state. The team placed eighth beating some of their toughest competitors, No. 12 Homestead, No. 18 Cardinal Ritter, No. 23 Chesterton, and No. 24 New Palestine. Senior Brooke Neal led the way for the Kingsmen finishing in 15th place. She ran the seventh fastest time in school history, 18:49.6, a personal record. Another runner who shined at the invitational was Sophomore Morgan Gannon. She placed 39th and also ran a personal best with a time of 19:41.