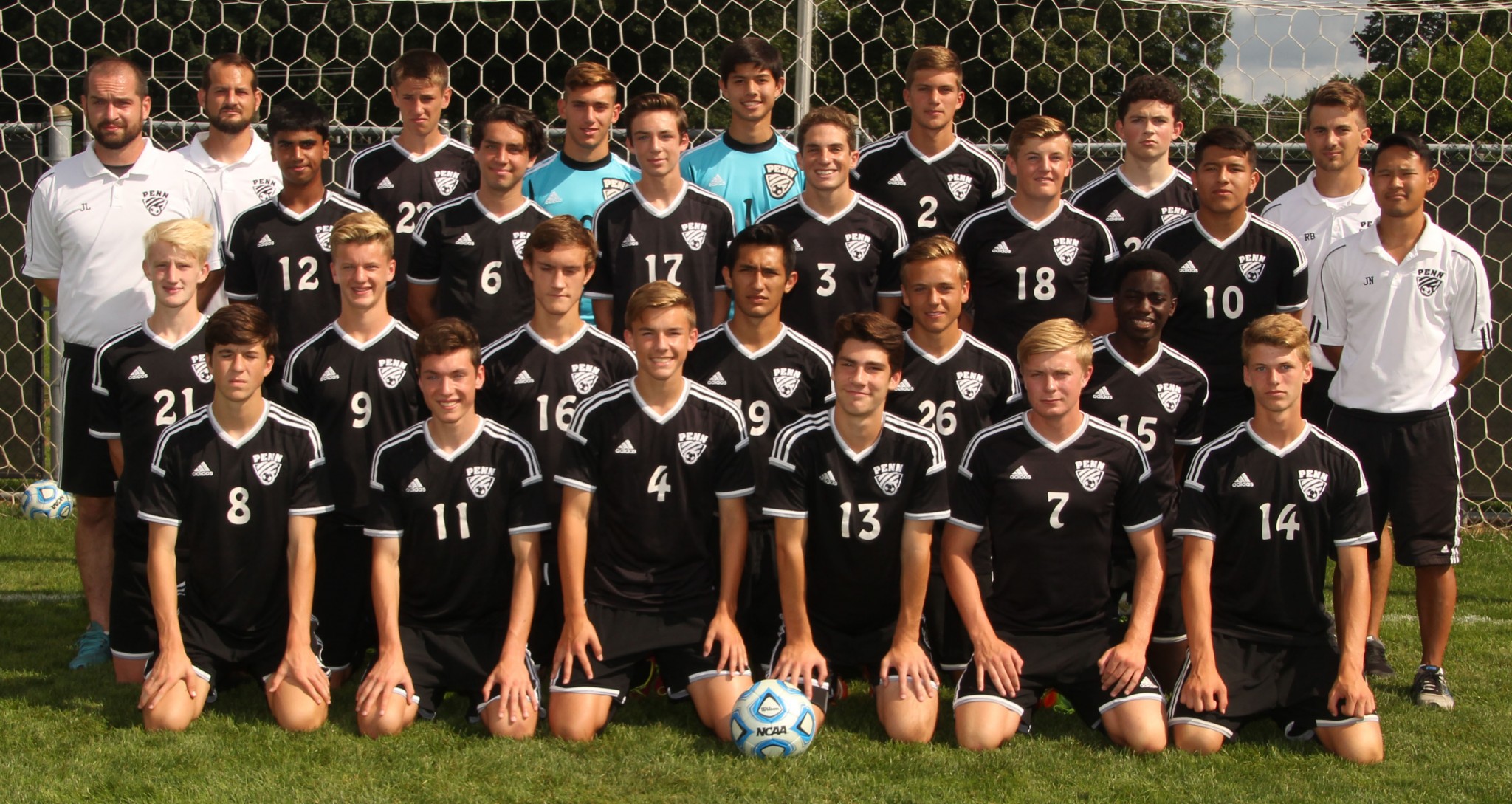 Andrew Fulmer struck first for the Kingsmen, scoring in just the fourth minute.

Hague gave the Kingsmen a 2-0 lead in the 16th minute, and then Hague racked up two assists in :25 seconds.

Zack Lopez ignited the lightning-strike attack from close range off a cross from Hague in the 18th minutes, and :25 later, Hayden Hurn scored with a tight angle off of a Hague assist.

Hague scored his second goal off of a precision cross from Lopez to make it 5-0 in the 24th minute.

Micah Craig made it 6-0 with a laser from the spot on a penalty kick, and Jackson Hopkins slotted home a finish off of a pass from Ivan Pazos to give Penn a 7-0 first-half lead.

Sammy Atkins set up Spencer Neal for the eighth goal, and Zack Lopez passed to Edgar Botello for a first-time chip over the goalie.

Alex Dobbins finished off the scoring for the Kingsmen with his first career goal.