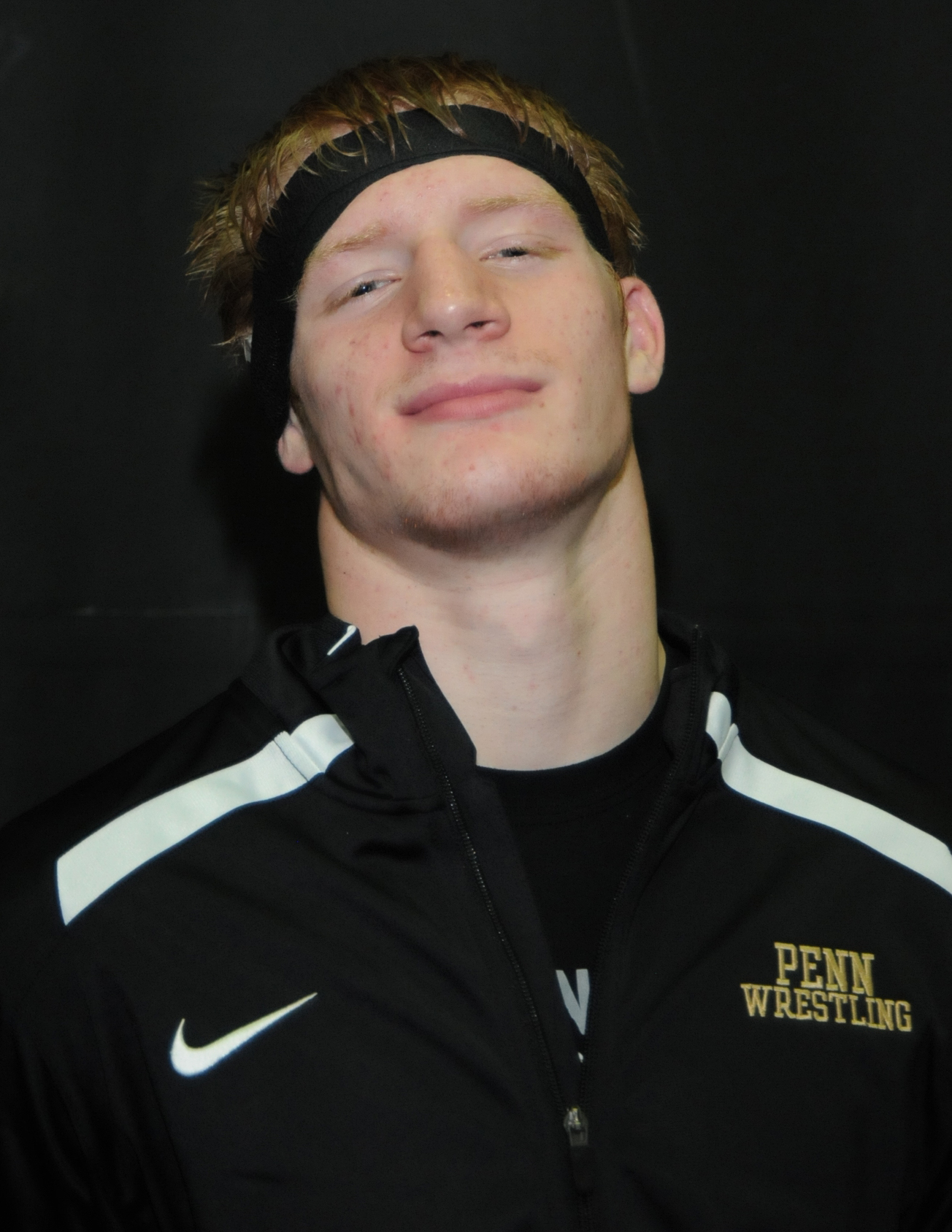 Coach Brad Harper took 14 varsity wrestlers to Lake Central on Saturday for the Lake Central Harvest Classic, a prestigious, early season tournament that brings the number 1, 5, 6, and 12th ranked teams respectively along with 12 other teams.

Many ranked wrestlers made the journey to Lake Central Saturday.

Swank, pictured above, won the championship at 170 pounds.

Tanner DeMien placed third at 120, and Preston Risner placed fourth at 138. Trace Manspeaker placed fifth at 145, Jacob Suski got sixth at 160, and Chris Momotiuk placed eighth at 182. The Kingsmen finished 3rd overall in the team race.

The wrestling team is in action at home on Wednesday, Dec. 7 against South Bend Riley.

How can you encourage our student-athletes? By praising their effort, their drive and their heart. By reminding them to never quit. And most importantly, by telling them you love to watch them play. Thank you for always being the #FaceOfSportsmanship! faceofsportsmanship.…