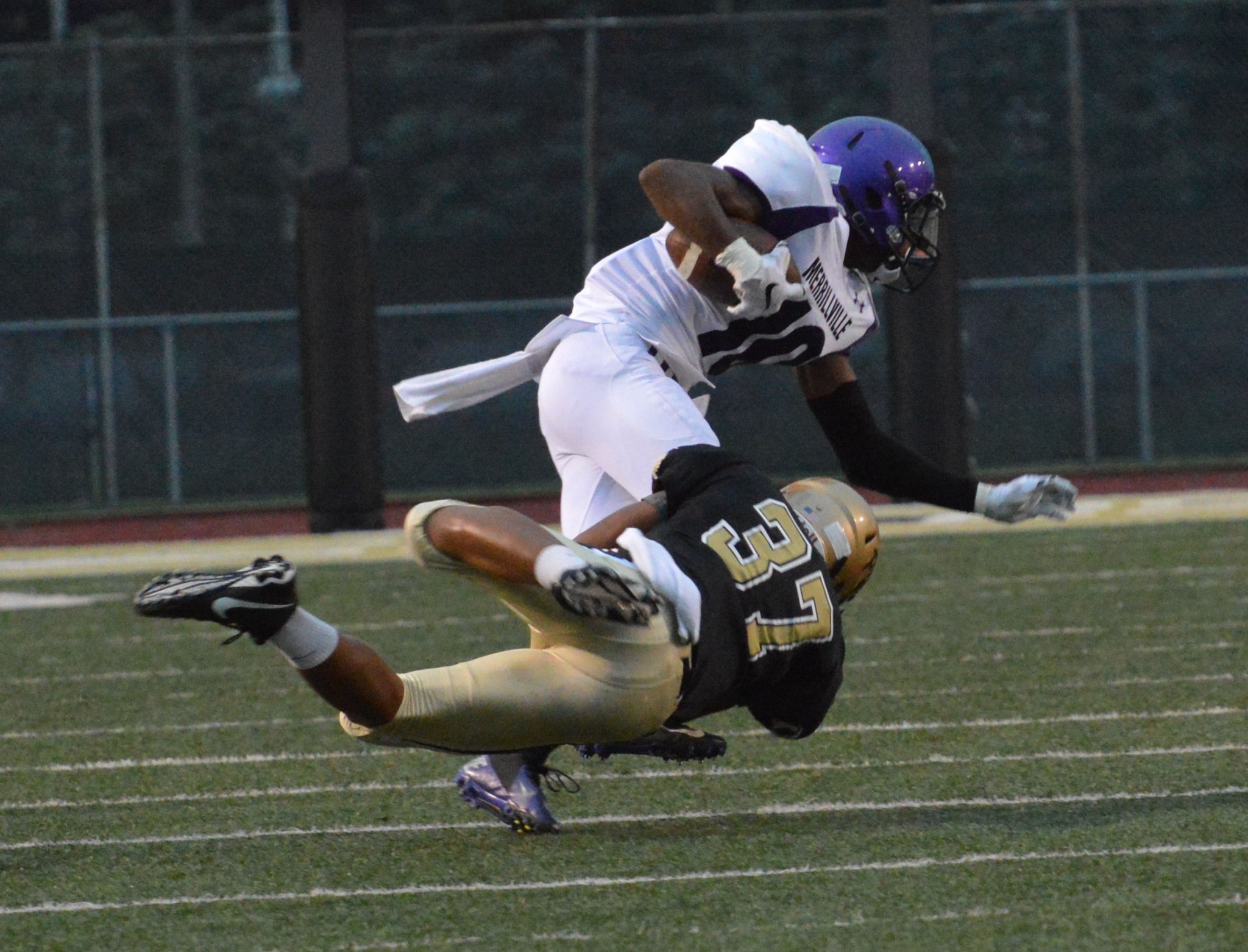 Moala intercepted seven passes and returned four of them for touchdowns.  He also scored two touchdowns on punt returns and one touchdown on a kickoff return. Moala broke up nine passes, caused two fumbles, recovered one fumble, and blocked three kicks. He made 40 tackles and had 23 assists.