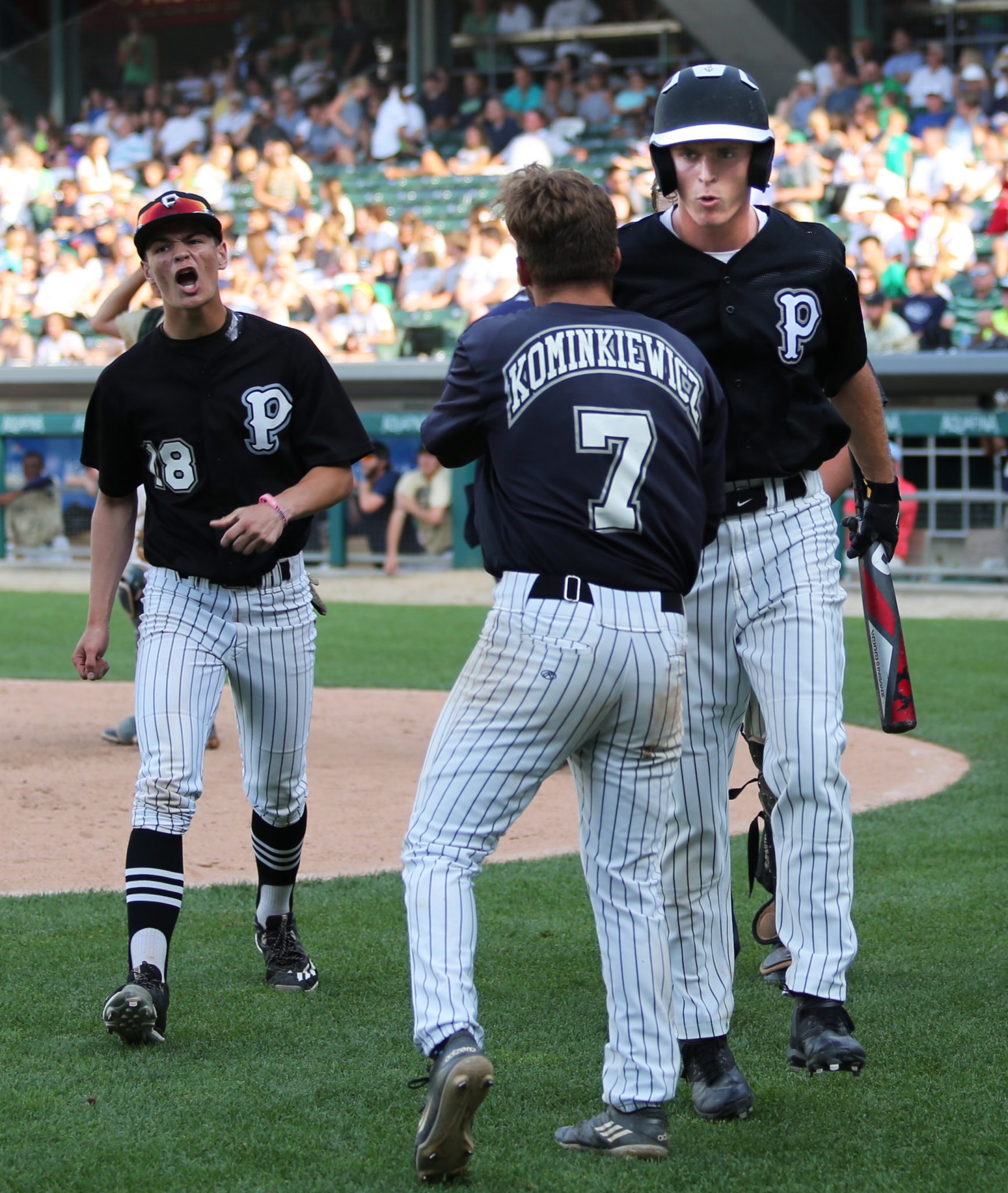 Penn High School’s Baseball Team turned a Championship effort in the State Championship Game, rallying from a 3-1 deficit in the sixth inning to force extra innings, but the Kingsmen were defeated by unbeaten Indianapolis Cathedral, 4-3, in eight innings on Saturday, June 17.

Waite got the Kingsmen started in the first inning, smacking a triple. Waite scored on a grounder by Niko Kavadas.

Penn finished the season with a 27-7 record.