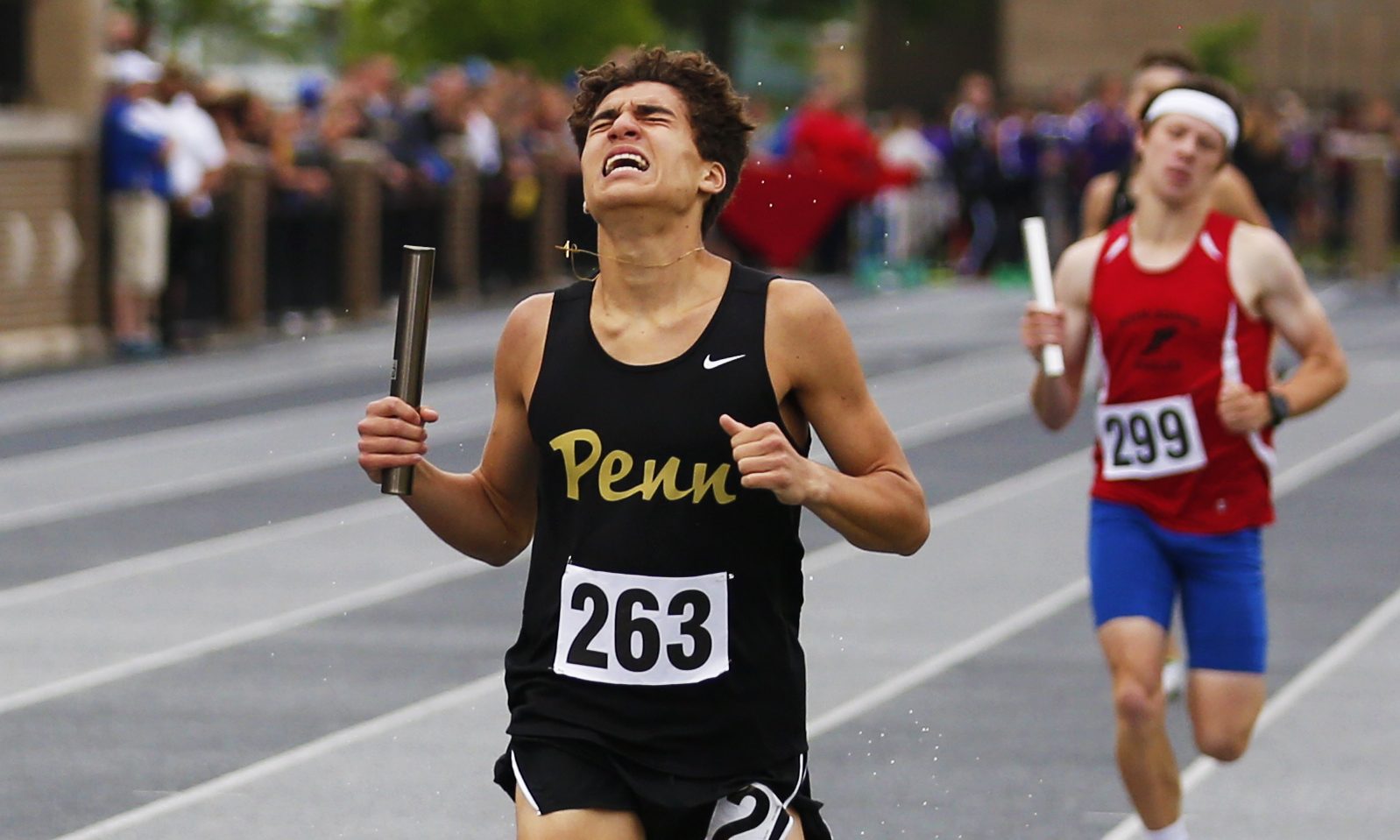 It was only the second time the Kingsmen claimed the Goshen Relays championship. Penn’s other team title in the prestigious event was in 2013.