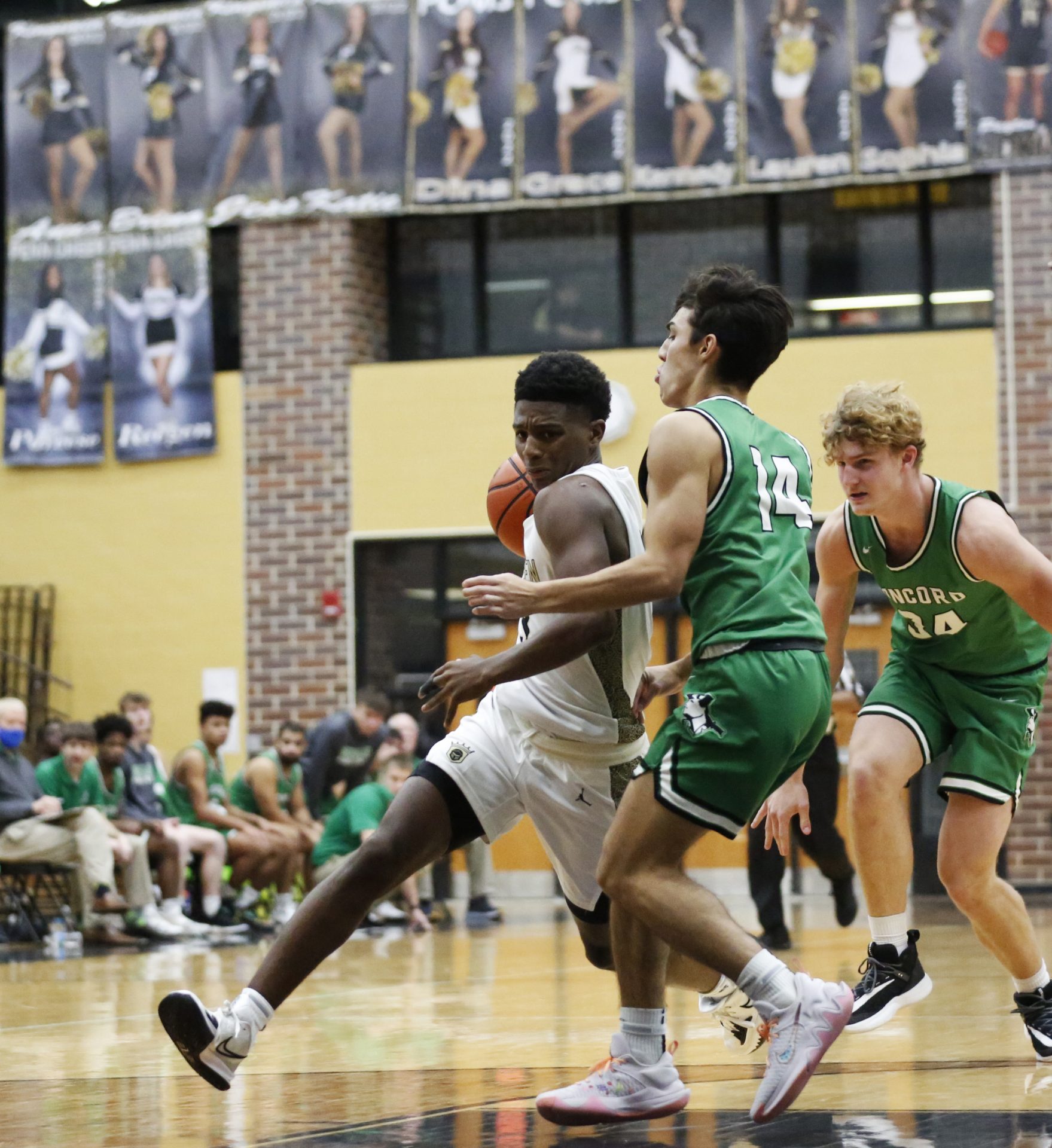 With this win, the Kingsmen Boys Basketball Team’s record improves to 5-0.