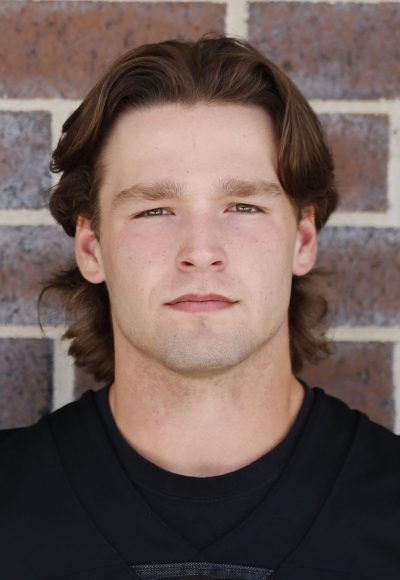 “I chose Lake Erie because of the home feeling I got on my visit,” said Buckley. “Everyone was welcoming and very nice. Coach Hutch is an  amazing coach who I would love to play for in college.”

According to Buckley, Penn baseball has helped him prepare because of his teammates around him, “They help me to become a better player and teammate.”

Penn Senior Baseball Leader Zach Hoskins said that Buckley has qualities that will help him succeed in college.

“Ryne has the ability to lead through the good and bad times,” Hoskins said. “Along with that is his resilience, no matter what type of adversity he is faced with, which makes him such a great teammate. You always want him on your side of the field, because he will not stop fighting until the end.”