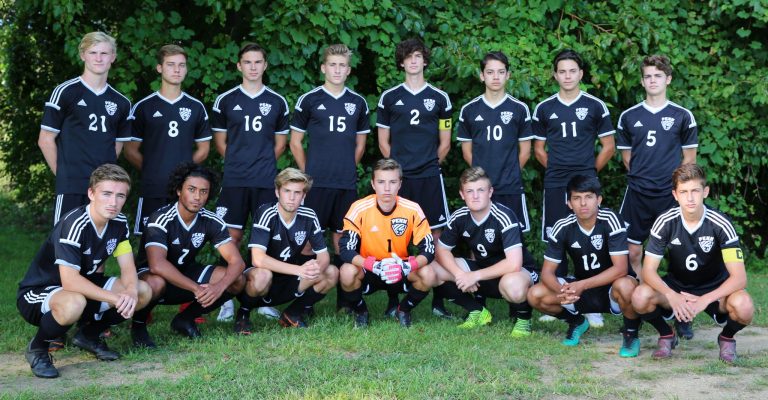 The Penn Boys Soccer opened Class 3-A with a powerful statement as the host Kingsmen defeated LaPorte, 7-0, on Monday, Oct. 1.

In the first half, Jeffrey Harper struck first. Alex Karamitsos and Peter Smith then brought a lot of energy and strength each scoring one goal in a matter of five minutes off the bench. Evan Pica, David Ross, Ryan Hague and Jesus Marquez kept the Kingsmen in command with second-half goals.

Penn advances to the Sectional semifinal round. The Kingsmen play South Bend Adams at 5 p.m. on Wednesday, Oct. 3, at Penn. Penn beat Adams 5-1 in the regular-season.