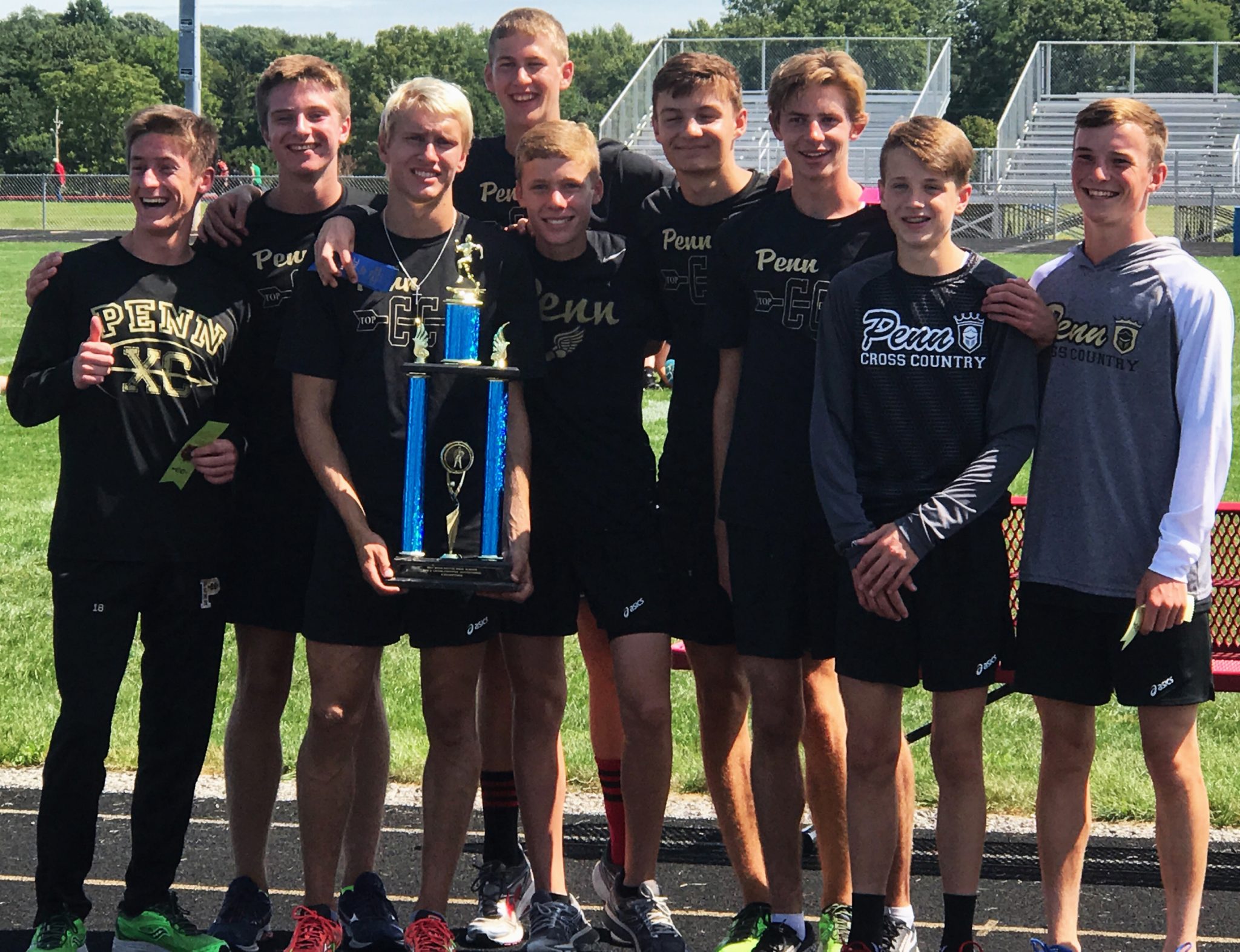 All five Kingsmen seniors in the varsity race finished in under 17 minutes.

The Penn Girls Varsity Cross Country Team traveled to Marion, Ind., to run at the Marion Invitational Elite Race. The girls placed in fourth place overall out of 17 schools. Lauren Frank led the Kingsmen with a time of 18:57 to earn 15th-place overall. Dani Spring followed behind with a time of 19:22 to take 25th place overall. Riley Keppler and Brooke Neal pushed through later with times of 19:30 and 19:38. These runners helped earn an impressive fourth-place finish overall in the Marion Invitational Elite Race.

Click here for  full results of the Girls Race at Marion: