Wiseman accomplishes goal of suiting up for Penn Football Varsity 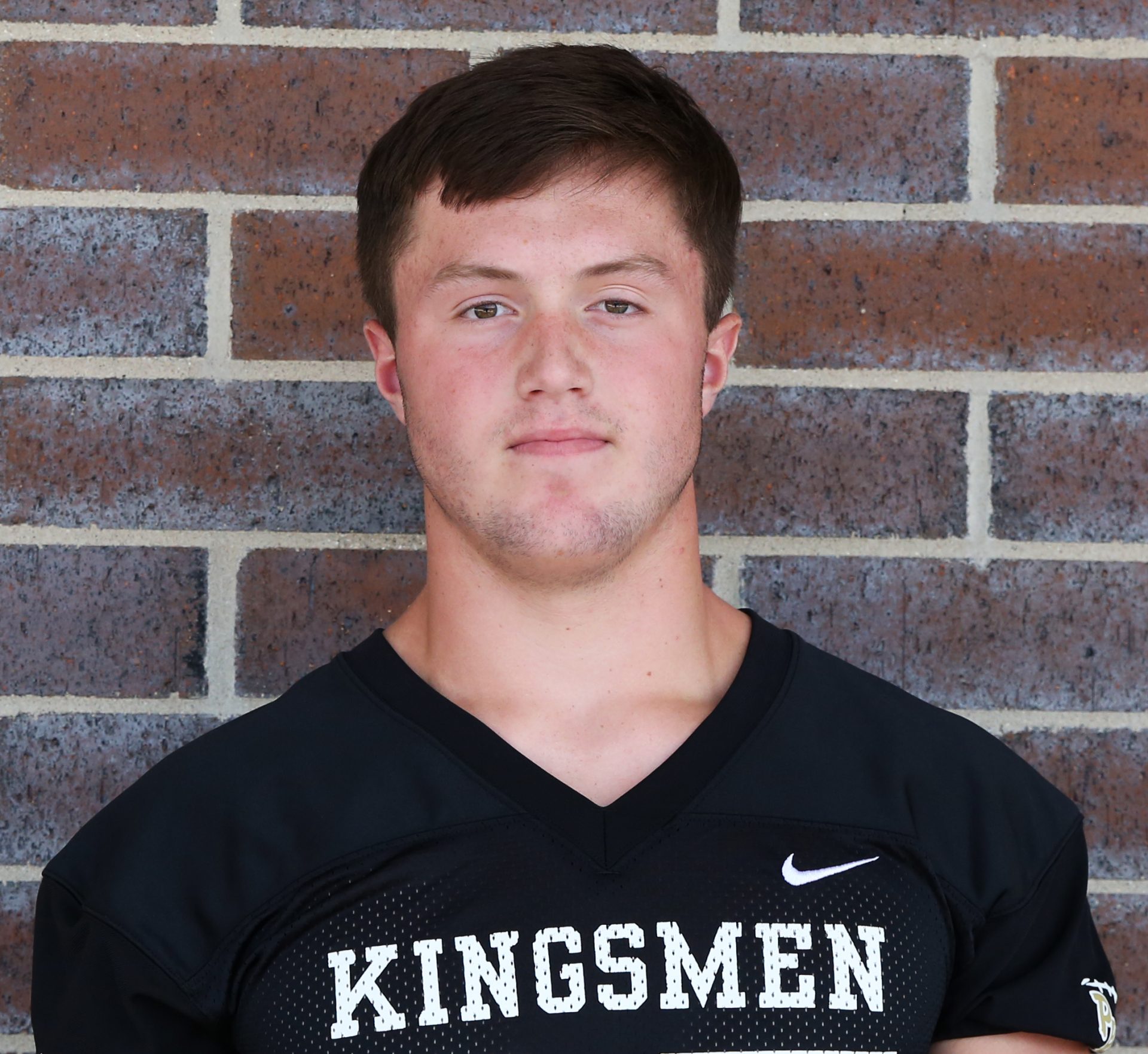 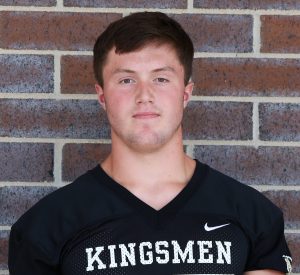 Owen Wiseman is a big part of the Penn Defense, better known as the ‘Wild Bunch.”

Not only is Wiseman a key person on the field, but he also helps other teammates off the field.

“He (Wiseman) influenced me by making me work harder in the weight room, and is also a great and positive guy who has belief in whatever he is trying to accomplish,” Kingsmen Wide Receiver Carson Mumaw said.

Wiseman, a 6-foot-2, 210-pound Junior Defensive Lineman, has made an impact for the Kingsmen this season.

A talented athlete like Wiseman could’ve chosen from a variety of sports to play, but he chose football. He wanted to be part of that varsity team that walks onto Freed Field under the lights, with a crowd of cheers roaring behind him. It’s always been his passion. Ever since he was a young boy, he dreamed of this day.  His dream has now become reality as he earned a starting spot on the Varsity.

Like any other football player, he goes through challenges and obstacles. Although, he isn’t fazed. Those obstacles fuel him.

“It’s a process every day, but over time I’ve learned to work harder and grow with my teammates,” Wiseman said.

Some of the biggest influencers to Owen are his teammates and the coaching staff. They see what he can do and how much potential he has. When working on fundamentals or even just working out, if they’re by his side, this is more motivation for me to become the best he can.

“They’ve taught me to always work hard and how to be a great leader and teammate,” Wiseman said. “They always help me to keep working towards my goal.”

One thing Wiseman always did was trust the Kingsmen process. No matter what it is, he listens to his coaches and does as he is told because he knows it’s going to all work out in the end.

Recently, the Kingsmen coaches approached him with an idea. They wanted Wiseman’s position (he was a tight end) to be a part of the defensive line.

At first, he thought it was the craziest idea. As time went on, he realized it was the best choice for him. He was able to benefit the team even more than being a tight end and he also earned his spot as a starter.